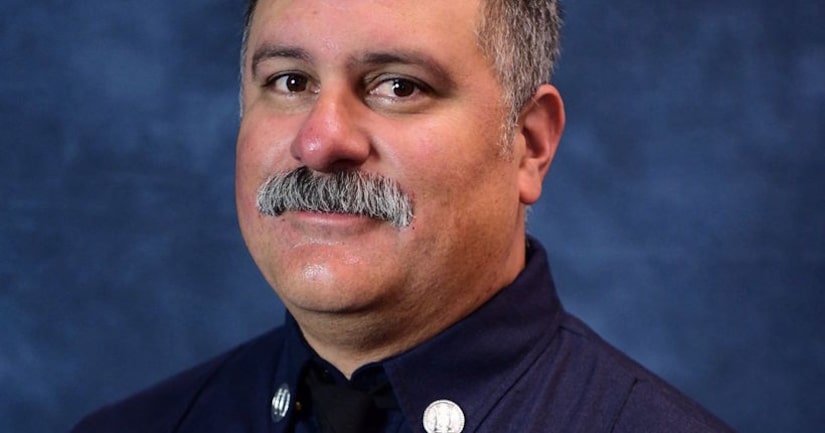 LONG BEACH, Calif. -- (KTLA) -- A 77-year-old man was charged Wednesday with murder and other counts in the fatal shooting of a fire captain after firefighters responded to a blaze at a senior housing complex in Long Beach, authorities announced.

Prosecutors allege Kim was feuding with a female neighbor who lived above him, and set off an explosive device inside his apartment at the 11-story Covenant Manor senior living facility with the intent to kill her early Monday.

Kim left a note leading investigators to believe the situation was the result of a “murder-suicide attempt,” police said Wednesday.