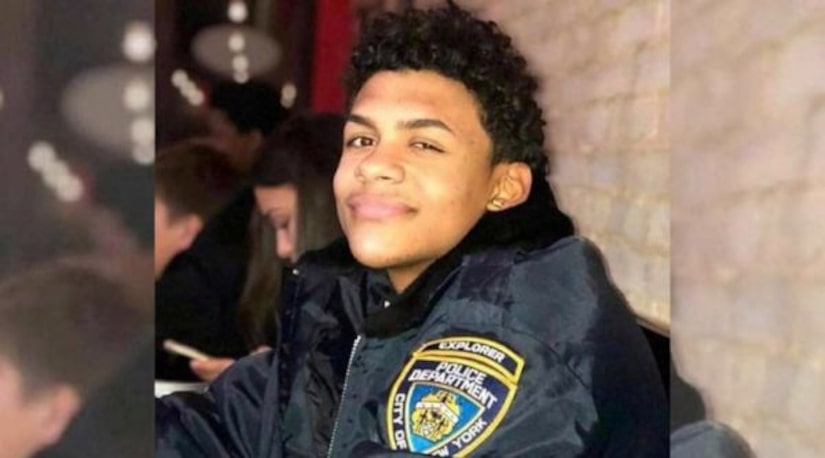 BELMONT, the Bronx -- (WPIX) -- As the Bronx mourns the brutal death of Lesandro “Junior” Guzman-Feliz, the community is mounting an aggressive campaign to fight back against street gangs.

Councilman Richie Torres is expected to announce that he's pushing for more funding to be aimed at wiping out gangs and to help victims, like the Guzman-Feliz family, cope with the devastating after-effects.

Members of the Belmont neighborhood on Wednesday night returned to the church where the 15-year-old had been laid to rest hours earlier.

Parents came to learn how to better keep their kids away from a life of crime and mayhem.

The NYPD announced that gang is linked to a brutal Bronx knife fight on the Bronx River Parkway, just two days before Guzman-Feliz was killed, that caused a 14-year-old to lose a kidney and a stabbing on the Upper East Side.

FULL STORY: Community pushes to end gang violence after killing of 15-year-old in the Bronx - WPIX