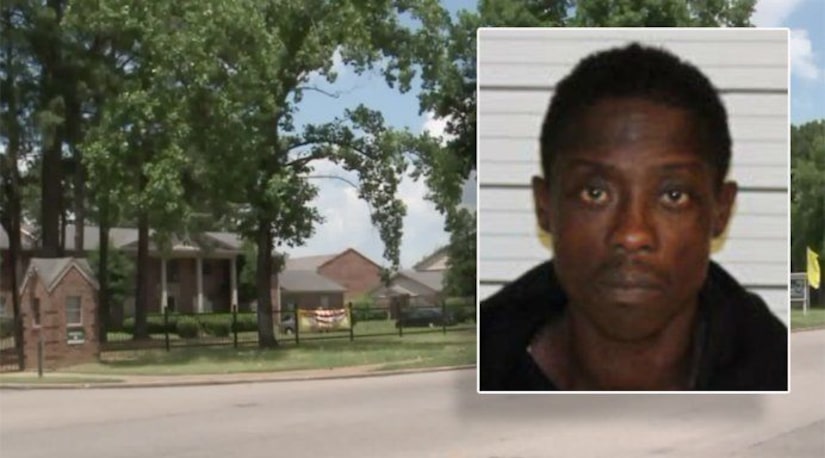 MEMPHIS, Tenn. -- (KTVI) -- A Memphis man is behind bars after allegedly attacking and raping a woman before breaking into her house while she was at the hospital, jumping in her bed and waiting for her to return home.

According to police, the incident happened Sunday evening in the 3100 block of Ashwood.

The woman told investigators she arrived home that evening to find Charles Turner had broken into her apartment through a bedroom window. He allegedly threw her to the ground, grabbed a mop and hit her with it before fleeing the scene.

After the attack, she called 911 for help.

Less than two hours later, police returned to the same home after Turner allegedly attacked the Memphis woman again. This time police said the woman was lying in bed when Turner came through the same broken window. He began choking and punching her in the face before forcing her to have sex. The woman said she squeezed the man's genitals in self-defense, forcing him to let her go.

But the alleged attack didn't end there.

Once out in the street, the suspect grabbed the back of the woman's pants, shoved her to the ground and began hitting her again.

He eventually fled the scene and the woman called for help.

Police said when they drove her home after receiving treatment, Turner was lying in her bed waiting for her to return.

That's when he was taken into custody and charged with aggravated rape, aggravated burglary and aggravated assault.