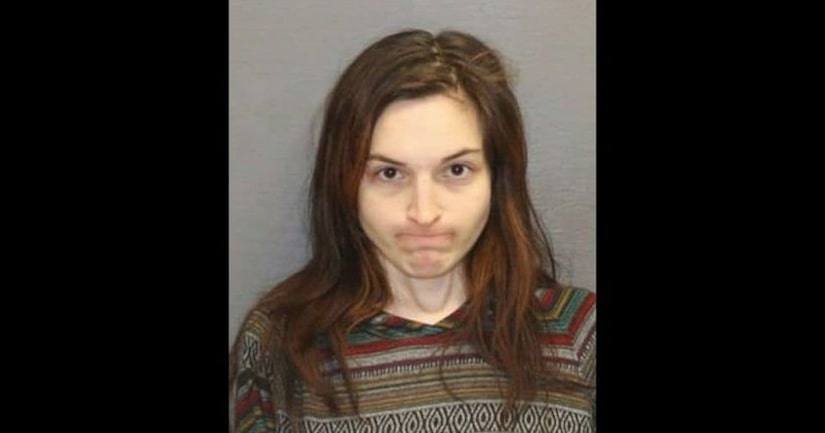 GREAT FALLS, Mont. -- (KFBB) -- One woman faces a slew of charges after her ex-boyfriend says she assaulted him while wielding a machete.

On June 22, 2018, Great Falls police responded to a residence for a report of a burglary. Charging documents state Samantha Mears entered the home of her ex-boyfriend, only identified as "S.D.", while she was armed with a machete.

S.D. was not home at the time of the break-in, but when he returned home to find Mears, she ordered him to get on the bed and remove his clothes. The victim says he complied out of fear.

Then Mears and the victim engaged in intercourse during which she bit S.D. on the arm and continued having intercourse with him after he tried to get her to stop. Afterward, Mears sat naked on the bed with the machete in hand, which the victim provided multiple pictures of to investigators. An argument ensued when Mears is alleged to have ripped off a piece of trim from the wall and purposely peed on the bed.

Eventually, the victim was able to escape and call for help.

Mears claimed that she had been kidnapped by her ex-boyfriend and that he had given her a machete to protect herself.

This is not the first time, however, that Mears has shown violence towards the victim. Two days prior to this incident, Mears was released on her own recognizance after being accused of Strangulation of a Partner or Family Member, the victim in that case also being S.D.

The State has requested her bond be set in the amount of $50,000 and asks that Mears be required to stay 1500 feet away from the victim, his home, work, and vehicle.