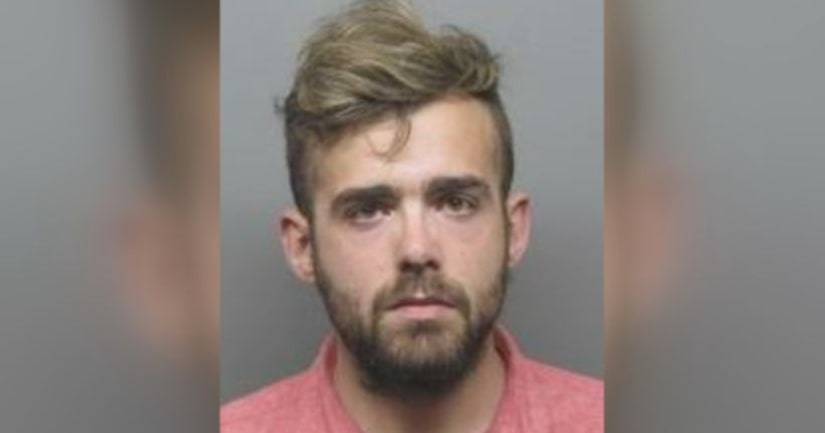 28-year-old Brandon Genest has now been charged with two new felonies -- now making a total of seven -- involving four alleged victims all under the age of 14.

Genest's bail has increased to $2 million now that two more victims have been identified.

Genest was a chemistry teacher by day, babysitter by night.

And now he's behind bars, accused of molesting four victims -- three boys and one girl -- all under the age of 14.

Authorities say the incidents happened while he was babysitting, not teaching.

He was previously employed at Bentley High School in Lafayette before his arrest.

KRON4 News told you earlier this month about two of Genest's victims -- a 6 and 7-year-old boy and girl in Walnut Creek.

Two new victims have now been identified as two boys -- one in San Francisco and the other also in Walnut Creek. 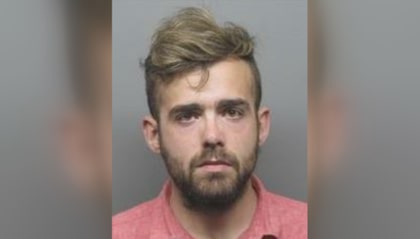