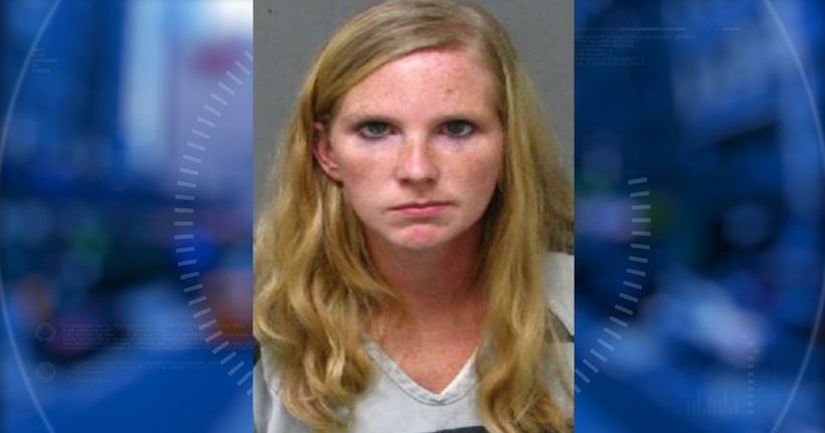 SPRINGFIELD, Ohio -- (WKEF) -- A Springfield woman has been charged with child endangering after her toddler was found wandering in a parking lot in the rain.

According to a police report, someone called 911 after finding the toddler in a parking lot in the 200 block of Brubaker Drive. The caller told dispatchers she had changed the child's diaper because it was extremely full of feces.

A person led police to the child's mother who was in an apartment sleeping. Police say the mother, Krysten Beckett, 28, did have a baby gate at the door of the room and said her toddler daughter must have climbed over the gate and got out of the apartment. According to the report, Beckett said her daughter has a history of climbing over the baby gate and said the apartment door must not have been locked.