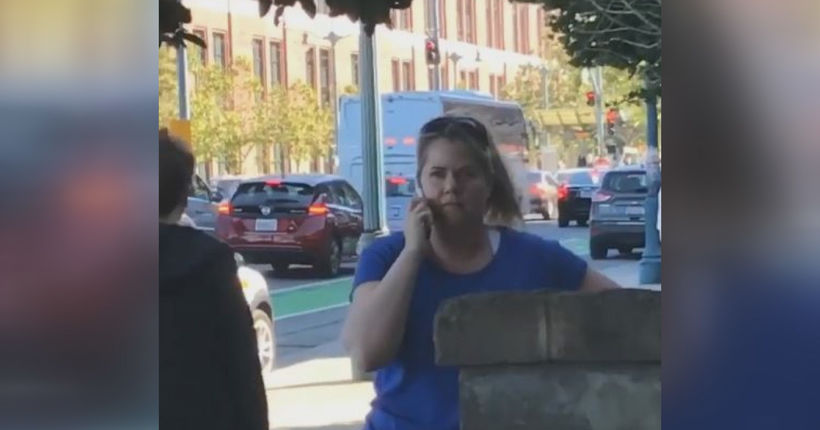 SAN FRANCISCO -- (KRON) -- The fallout from a San Francisco battle over bottled water isn't over.

Alison Ettel has been getting flak for complaining about an 8-year-old African-American girl who was selling water on the street without a permit.

The girl's mother took video of the incident, which includes Ettel's claim that she was calling the police, although that never actually happened.

Ettel says she wants the world to know that she's sorry.

She also says the initial complaint was about noise -- that she couldn't concentrate on getting work done, and had asked the mother if they would keep it down.

"And I said, 'do you have a permit for the water you're selling?' Maybe this could get her to move. She says 'I have exactly what I need, why don't you call and ask the police, you know I'm doing everything right.' People don't understand what exactly was going on. It was something like 'two dollar water, two dollars cold water - continuously repetition for hours. I had no idea who it was - all I heard was the yelling. How could it possibly be racism? I should have never have confronted her and I know that but I did and I'm embarrassed by that," Ettel said.

FULL STORY: 'I should have never confronted her': Permit Patty speaks out - KRON 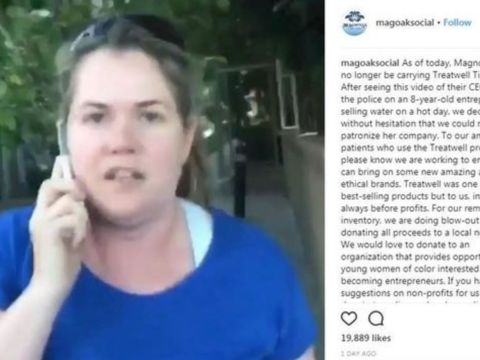