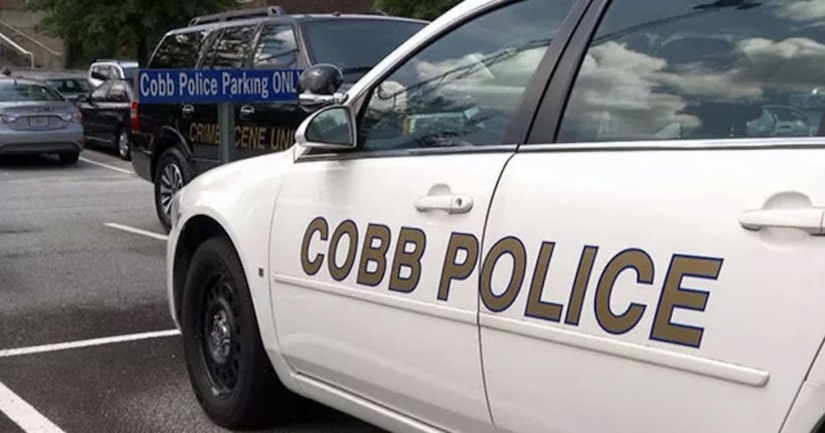 MARIETTA, Ga. -- (WGCL/AP) -- Cobb Police have issued an arrest warrant for a 62-year-old man who called police more than 100 times over the past three years for mostly non-emergency issues.

William Baccus is charged with abuse of 911, AJC.com reports.

Cobb County Fire Chief Randy Crider says Baccus has called to ask them to bring him milk, his cellphone and a TV remote.

Crider says fire and paramedics have to respond to each of Baccus' calls, which ties up emergency personnel and resources.

An arrest warrant says Cobb County police and fire departments have warned Baccus to not call 911 "unless it was an actual medical emergency."