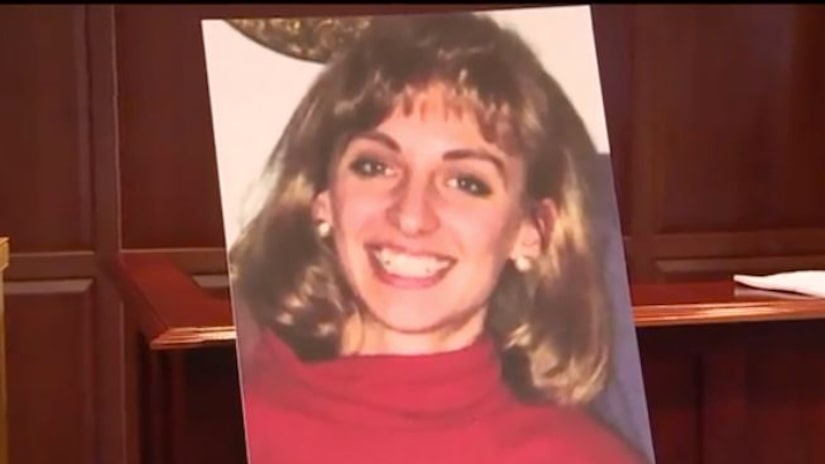 EAST LAMPETER TOWNSHIP, Penn. -- (WGN) -- Pennsylvania authorities announced an arrest in the cold case murder of 25-year-old Christy Mirack, whose body was found in December of 1992.

After decades of dead-ends and disappointments, investigators say they were able to link Rowe to Mirack's apartment on William Penn Way in East Lampeter Township using his DNA.

"We were not close to making an arrest; we didn't even have a direction to go," said Craig Stedman, Lancaster County district attorney.

Rowe, the owner of Freeze Entertainment, a DJ and party services company, now faces charges in connection to the 1992 sexual assault, beating, and murder. Police say Rowe most recently lived on Whittier Lane in Lancaster.

Mirack was 25-years old at the time of her death, working as a teacher.

Her principal at the time of her death, Harry Goodman, declined to comment in respect to the family, but said that he is relieved the family will have some closure.