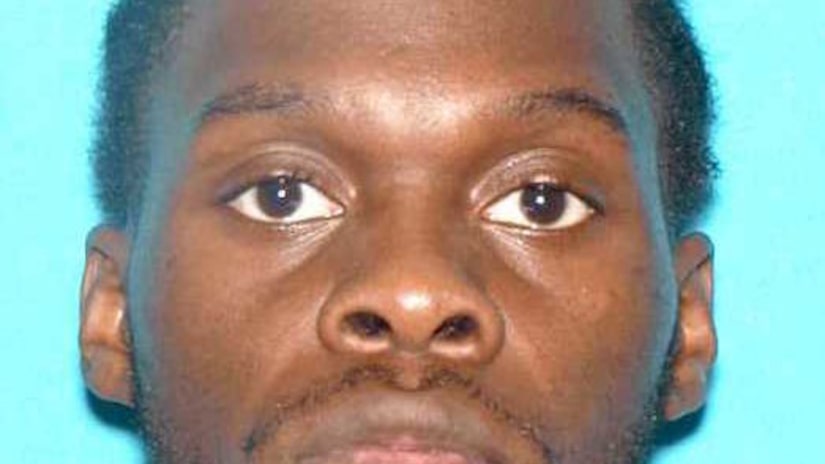 The Bergen County prosecutor's office says it is investigating a death at the house in Fair Lawn, about 10 miles north of MetLife Stadium. Property records list Jenkins as the owner.

The body was identified as 25-year-old Roosevelt Rene. Rene, who is a family friend of Jenkins, has been living at the home, officials confirm.

The office didn't say where Jenkins was when the death occurred.

A spokesman for the Giants says the team is monitoring the situation but didn't comment further.