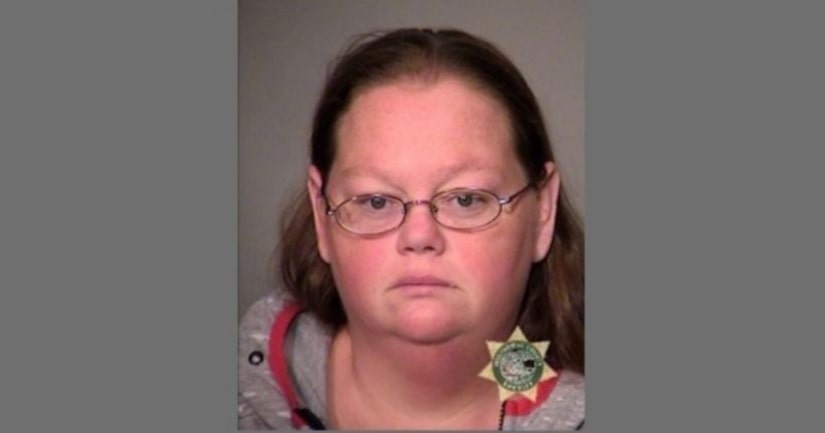 PORTLAND, Ore. -- (KRON) -- A total of 60 animals were seized from the home of a Portland woman over the span of several months -- leading to her arrest Monday.

The investigation began March 21, 2018 when a search warrant was served at Diaz-Caceres' home, located at 7317 SE 70th St. According to court documents, the responding officer recognized the address because she previously responded to multiple complaints of animal cruelty at the same location.

The woman who reported Diaz-Caceres to authorities wrote down what she witnessed on March 6.

Part of her written statement said, "The dogs would not stop barking, so she told me to take my dog, 'Blackie' into her room. The house reeked of cat urine and feces. The smell became more unbearable upon entering her bedroom."

The witness also described seeing dogs and cats "crammed " in cages, according to the documents.

MCAS returned back to Diaz-Caceres' home several days later after learning she had 2 more dogs in her care. On June 11, 6 additional animals were also taken from her home including a cat, 3 kittens and 2 guinea pigs.