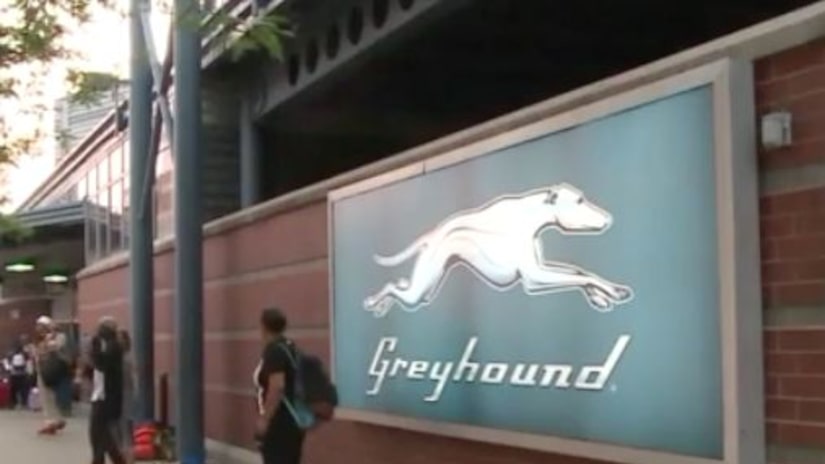 CHICAGO -- (WGN) -- Police are questioning a woman in connection to an attempted kidnapping at the Greyhound bus station.

A witness said the child's mother went outside the Greyhound station, at 630 West Harrison Street, to smoke a cigarette on Monday and in the few minutes she was gone, someone made off with her 2-year-old.

Witnesses said police moved quickly to track down the woman and to get the little boy safely to a waiting ambulance where he was checked over. The boy appeared to be fine.

He was reunited with his mother and was taken to Lurie Children's Hospital as a precaution.