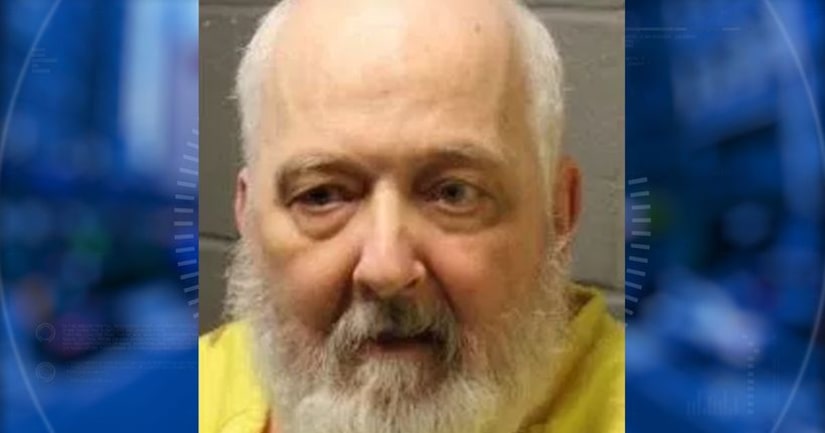 HUNTSVILLE, Texas -- (KABB/AP) -- Attorneys for a 66-year-old Texas death row inmate say his health problems make him unsuitable for lethal injection this week, so they're proposing he be rolled in his wheelchair in front of a firing squad or be administered nitrogen gas to cut off oxygen to his brain until he stops breathing.

If the state doesn't accept one of their alternatives, lawyers for confessed multiple killer and rapist Danny Paul Bible contend his lethal injection, set for Wednesday evening, should be halted because it would be unconstitutionally cruel and present a "substantial risk" of being botched.

The 5th U.S. Circuit Court of Appeals is considering the appeal. A federal judge in Houston last week rejected it.

Bible is set to die for the 1979 slaying of 20-year-old Inez Deaton in Houston.

FULL STORY: Texas inmate proposes to be executed by a firing squad because of health issues - KABB 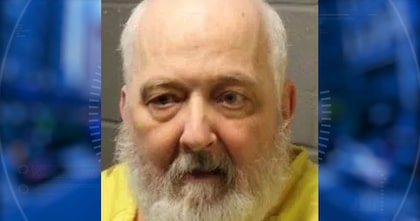