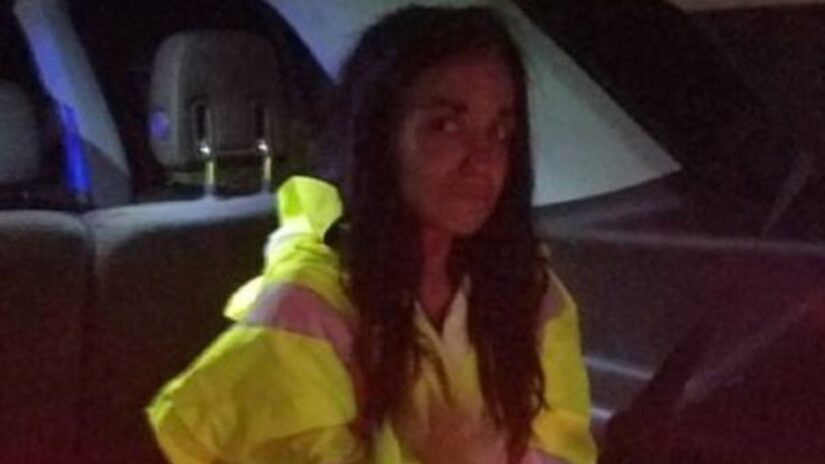 DELTONA, Fla. -- (WKMG) -- A Deltona woman missing for four days has been found safe, according to deputies.

Shriver was found around 5:25 a.m. after detectives returned to the woods near the area where Shriver went missing, according to authorities.

The searchers activated their sirens, and Shriver came out from a wooded area about a mile south of the location where her vehicle became stuck.

Shriver was taken to Halifax Health Medical Center in Daytona Beach for evaluation, but she had no major injuries, deputies said.

"Thanks to all who shared her photo and info as we searched these past 4 days!" the Sheriff's Office posted to social media. "Huge thanks to all involved in the search for Ms. Shriver -- like our Volunteer Jeep Unit. Appreciate you a ton! To all those who shared her photo, spread the word and called in possible tips, thank you from your grateful search parties at VCSO, FWC and the Division of Forestry!"