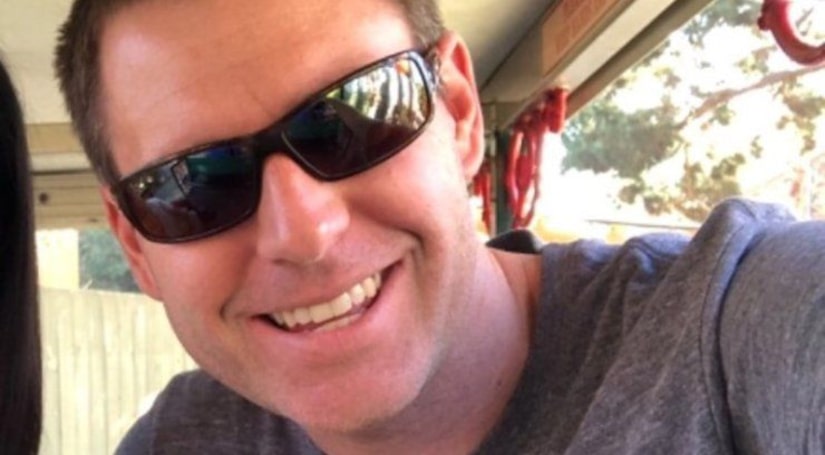 LOS ANGELES -- (KTLA) -- The fatal shooting of a man who was camping with his two young daughters at Malibu Creek State Park is not being investigated as related to other incidents of gunfire at the recreation area, investigators said Monday.

Detectives have struggled to come up with leads in the shocking death of 35-year-old Tristan Beaudette, who was gunned down before dawn last Friday morning while inside his tent at the park with his 2- and 4-year-old daughters, the Los Angeles County Sheriff's Department said in a news release.

Beaudette was shot at least once in the upper torso around 4:45 a.m., officials said, while his daughters were unharmed.

The Irvine resident had taken the girls on the camping excursion while his wife, an obstetrician in Orange County, studied for an exam, according to the Los Angeles Times and a verified GoFundMe campaign set up by the family.

While at least one woman has come forward to say her vehicle was struck by gunfire when she visited the Calabasas park last year, the Sheriff's Department on Monday said it does not believe there was a connection between the two incidents.

Investigators also examined a case in which a hiker was struck by pellets from a shotgun in November 2016, the Times reported.

Detectives said they are working with Beaudette's family members to try to arrange for forensic investigators who specialize in interviewing small children to speak with the daughters.

According to his LinkedIn page, Beaudete was an associate director at the pharmaceutical company Allergan. The LinkedIn bio also says Beaudette received a Ph.D. from UC Berkeley and had seven years experience in late-stage pharmaceutical drug product development.

Beaudette's wife, Erica Wu, issued this statement: "Words cannot express the absolute devastation and sorrow we feel from the loss of someone so dear to our family. You were admired by so many for your devotion to your wife and two daughters. We are all so fortunate to have known you for your short time on Earth. You were taken from us far too early, doing something you loved with the girls you adored."