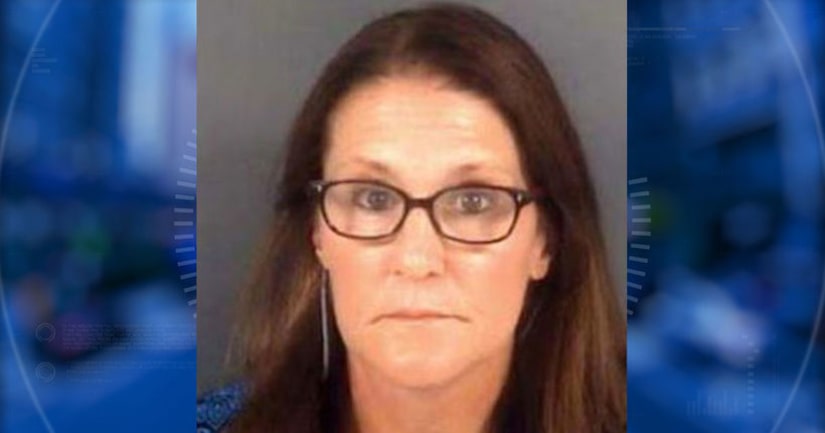 FAYETTEVILLE, N.C. -- (KRON) -- A woman who met a man through a dating website was charged Monday in his 2015 shooting death at her home, Cumberland County officials said.

Clarence Smith, 61, was found dead in a front yard of a home along Sangi Lane in Fayetteville on June 10, 2015.

Cumberland County deputies were sent to the location after a 911 caller said that Sheri Jones shot Smith, officials said Monday.

Jones said she shot him in self-defense, the Cumberland County Sheriff's Office said.

Jones, 57, and Smith met months earlier on the Farmers Only dating website and began dating.

However, the two "were not getting along and were separating," deputies said.

Jones told deputies that she called Smith to come to her home and pick up his belongings.

Smith was shot when he went to Jones' home, officials said.

Officials said she will be served with warrants for her arrest for first-degree murder. Jones was held without bond.