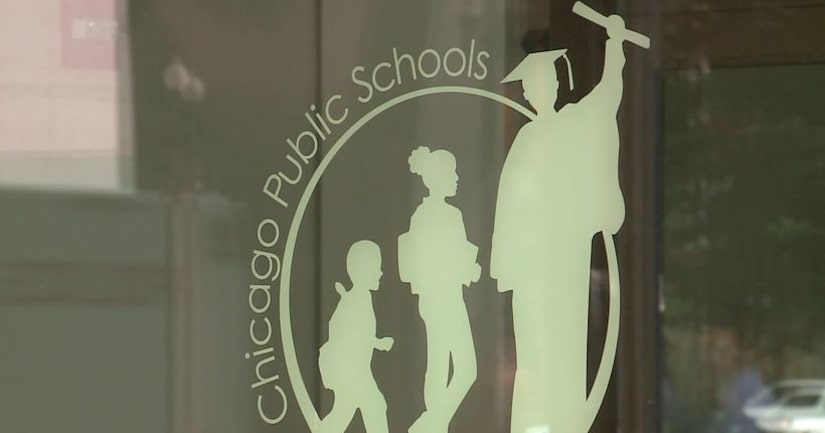 Officials relieved Sheldon House of his duties at Simeon Career Academy, where an unnamed school volunteer was accused of sexual abuse.

Investigators said the allegation arose during an audit of the school's background check process.

Armando Rodriguez of Goode STEM Academy was reassigned pending the outcome of the investigation. A teacher at the school was accused of sexual abuse.

CPS said a district investigation found that they did not effectively safeguard their students.