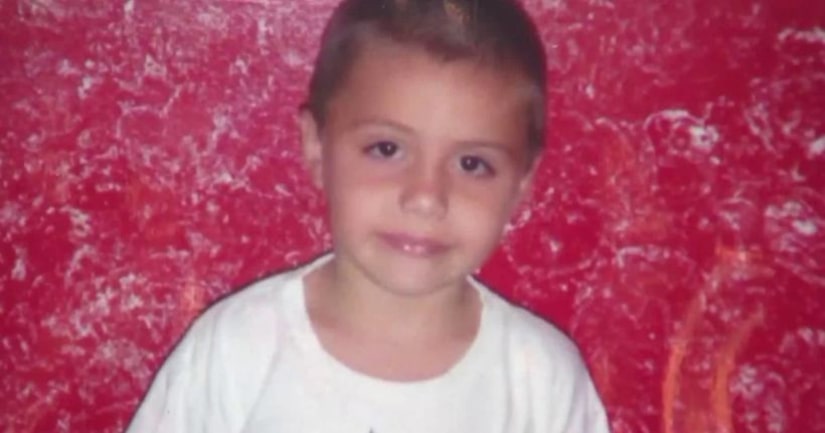 LANCASTER, Calif. -- (LA Times/KTLA) -- Anthony Avalos came out as gay in recent weeks, and authorities are now investigating whether homophobia played a role in the death of the 10-year-old Lancaster boy, a county official said.

Anthony was found mortally wounded at his home last week with severe head injuries and cigarette burns covering his body.

Brandon Nichols, deputy director of the Los Angeles County Department of Children and Family Services, revealed in an interview Monday that Anthony “said he liked boys” but declined to provide more details, including whom the boy told and when.

Nichols said the criminal investigation of the deadly abuse is ongoing.