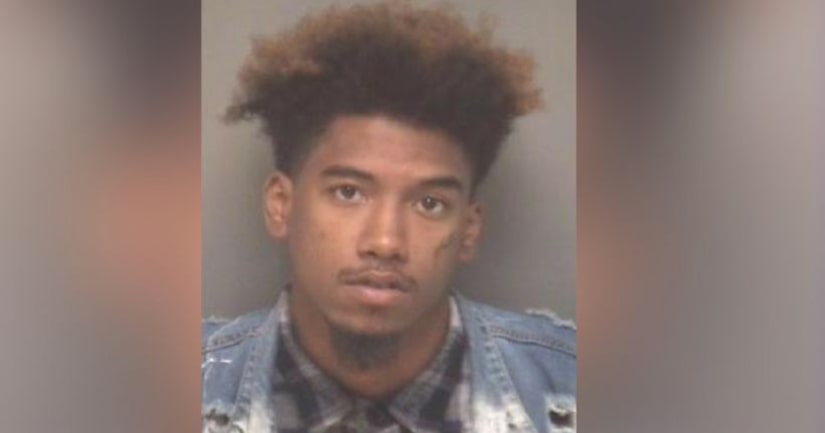 CHARLOTTESVILLE, Va. -- (WTVR) -- A woman shot Friday evening at the Days Inn hotel in Charlottesville, was later pronounced dead at the University of Virginia medical college, according to police.

One person was taken into custody for the shooting and charged with second-degree murder of Tatiana Wells and possession of a firearm.

Trina Murphy told CBS 6 that her 23-year-old son Xavier Murphy is in custody for the murder of his girlfriend.

Trina's niece Alexis was murdered in 2013 by Randy Taylor. The Nelson County student was 17 years old when she was last seen alive on August 3, 2013.

“An all too familiar story in my timeline,” Murphy said in a statement released on Facebook. “A beautiful woman's life cut short by a violent relationship. The only twist today is it's my child on the other side of the gun. My son is the perpetrator.”

After Alexis was murdered, Trina worked closely with Help Save the Next Girl, a non-profit started by the parents of Morgan Harrington. Murphy became an outspoken advocate working to end violence against women.

Trina said that her son, who will turn 24 in early July, has a one-year-old daughter with the woman he is accused of murdering.

“My sons [sic] actions have altered the course of many lives and the impact will be everlasting,” Trina said in a statement. “I have always told my children that you must live with the consequences of your actions and nothing has changed.”