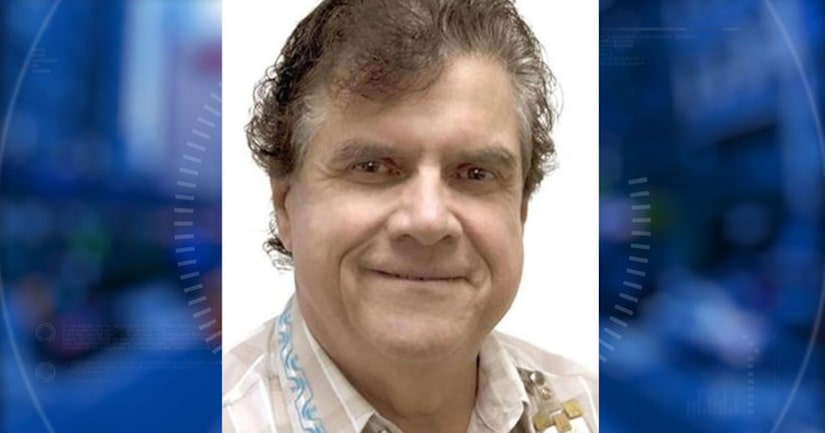 LOS ANGELES -- (LA Times/LKTLA) -- At least 200 former USC students have joined lawsuits against the university, alleging it failed to heed warnings for nearly 30 years that a campus gynecologist was sexually abusing patients.

Lawyers representing the alleged victims expect the number of women suing to reach at least several hundred and possibly thousands. If successful, the suits could cost the university hundreds of millions of dollars.

“I have never seen anything like the volume of calls we are getting,” said John Manly, a lawyer who has represented sex abuse victims in mass litigation cases.

In the first three weeks following The Times' revelations, Manly said he received calls from 120 former patients of Dr. George Tyndall, a student health clinic gynecologist who was employed by USC and is now under investigation by the Los Angeles Police Department over allegations of sex abuse.