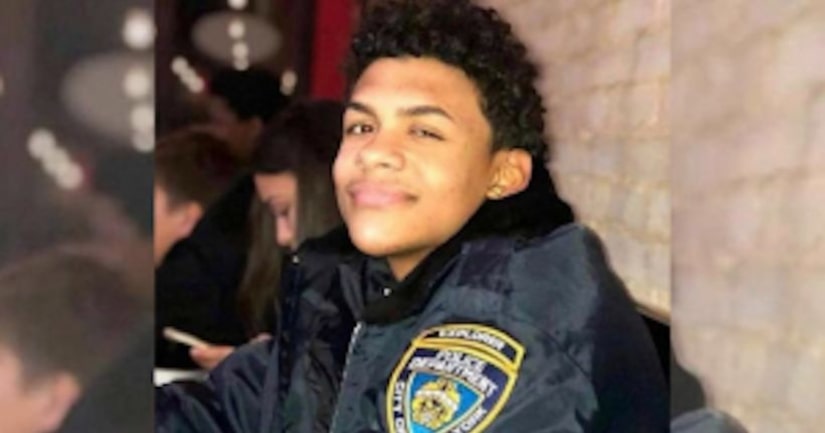 NEW YORK CITY -- (WPIX) -— One teen was arrested and four other suspects were in custody Sunday in the mistaken identity, machete murder of a 15-year-old boy outside a Bronx bodega, a law enforcement source said.

Paterson police received a tip at about 1:45 p.m. They sent a large contingent of cops and found four people connected to the attack of Lesandro “Junior” Guzman-Feliz who were holed up at a house on East 24th Street in Paterson, a source tells PIX11.

When authorities went to the house, which is connected to the Trinitarios gang, one suspect managed to escape but was apprehended minutes later, sources say.

Another suspect was taken into custody in the Dominican Republic, a source said.