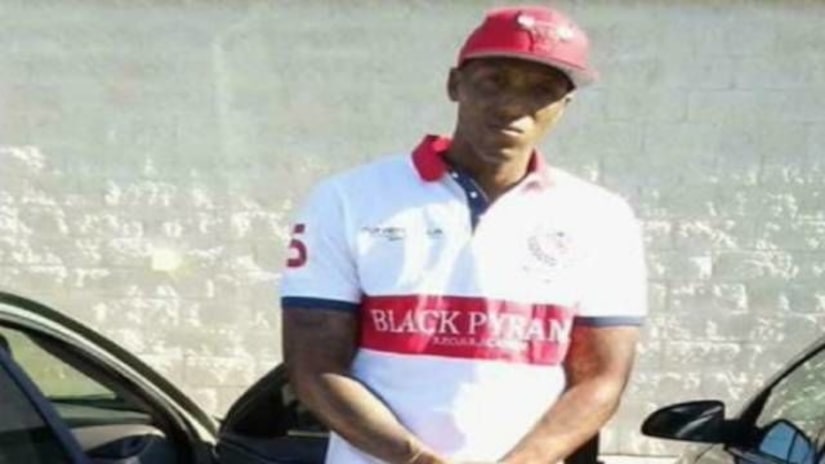 BREVARD COUNTY, Fla. -- (WKMG) -- A group of teenagers accused of filming and mocking a man as he drowned in a pond at a Cocoa park won't be prosecuted for failing to get the man help in his final moments, officials from the Brevard County State Attorney's Office said Friday.

The four teens and one adult were initially charged in July 2017 -- weeks after 31-year-old Jamel Dunn's death -- with failure to report a death. Cocoa Police acknowledged at the time the charges were announced that it would be difficult to make them stick because the Florida statute had never been applied in a similar instance.

In the minute-long video recorded around noon on July 9, the boys could be heard laughing and yelling phrases such as "get out the water, you gonna die" and "you should have never got in there" as Dunn begged for help.

His body was found July 12.

"As horrible as this video is the laws in the state of Florida do not obligate citizens to render aid or call someone to render aid to a person in distress. We are all affected by what was captured on the video. There are no words to describe how utterly inhumane and cruel the actions of these juveniles were towards Mr. Dunn," Cocoa Police said in July.

In announcing the no-prosecution decision Friday, officials from the 18th Judicial Circuit agreed that there was no appropriate way to charge the boys.

“I know that everyone was sickened by the callous disregard for human life exhibited by these young people. We can only hope that this was an isolated and rare circumstance that will never happen again. Unfortunately, Florida law does not address this behavior and we are ethically restrained from pursuing criminal charges without a reasonable belief of proving a crime beyond and to the exclusion of every reasonable doubt,” State Attorney Phil Archer said.

Sen. Debbie Mayfield introduced a bill that would require a bystander to provide assistance in an emergency situation, but it failed to gain the necessary support to pass during the legislative session.

FULL STORY: Teens accused of mocking man as he drowned in pond won't be prosecuted - WKMG