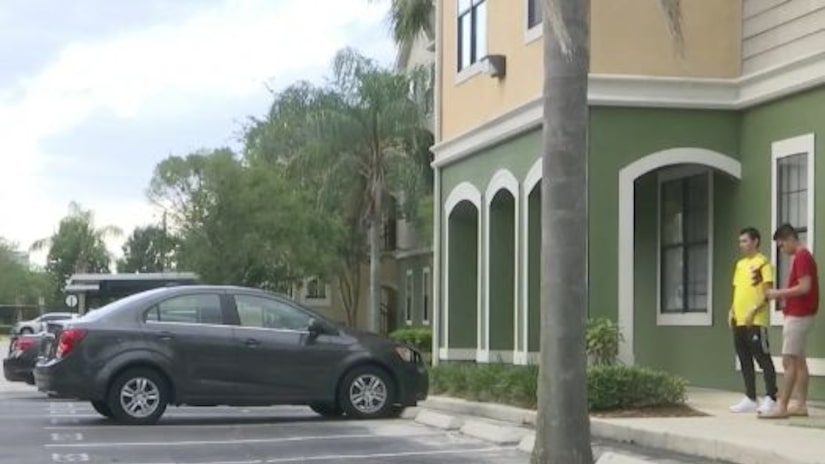 ORLANDO, Fla. -- (WKMG) -- A 41-year-old man is listed as critical but stable at a hospital after he was shot at an apartment complex near the University of Central Florida on Sunday afternoon, deputies said.

The Orange County Sheriff's Office said the shooting happened just before 1 p.m. at the Jefferson Lofts Apartments on Loftway Circle.

Deputies were called to the parking lot of the apartments.

So far, the investigation reveals that the victim and his girlfriend met a man in front of Building 16 to sell a gold chain, a spokesperson for the Sheriff's Office said.

The would-be buyer took the chain and ran off with it, prompting the victim to try and chase after him, investigators said.

That's when the thief shot the victim near Building 15. The thief then continued to run away, officers said. Authorities searched the area but didn't find him. He appeared to be between the ages of 22 and 28, deputies said.