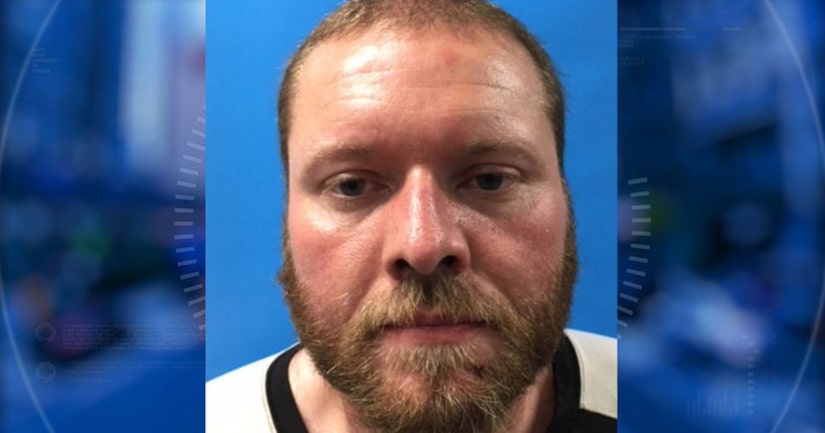 CHAPMANVILLE, W.Va. -- (WVAH) -- Logan County deputies said a man is charged after his wife told them he tried to drown her and her two children, while the man claimed he was trying to baptize them in the bathtub.

Leslie Kelly, 36, is charged with three counts of domestic battery, two counts of child abuse creating risk and three counts of attempted murder, according to a news release from the Logan County Sheriff's Office.

Deputies responded about 11:30 a.m. Wednesday to a call on Orchard Branch Road, located off Old Logan Road near Chapmanville. Logan 911 advised the woman reported her husband was trying to drown her and her two children, ages 3 and 6.

When deputies arrived, they made contact with the man's wife outside the residence, and she said her husband was still inside the home. Deputies said the woman and her two children were soaked from the incident and that the children were crying.

He said, 'God told me to do this.' God's not going to tell somebody to drown their own kids," said Deputy Barry Mynes Jr. of the Logan County Sheriff's Department. He said, 'I held them under water because I want them to go to Heaven."

Deputies entered the residence and when they found Kelly they said he told them, "I'm ready for it. I know what I have done."

Kelly told deputies he dragged his wife and children into the bathroom, held them under the water in the bathtub and tried to “baptize” them, the news release said. Deputies said Kelly also told the officers that the children were kicking and screaming and crying for him to stop. A criminal complaint said Kelly's wife told officers he grabbed her first and tried to baptize her. She said he then held her back as he tried to baptize the kids.

Evidence of a struggle was visible throughout the home with puddles of water and clothing leading from the bathroom into the living room.

Kelly was arrested on the scene, processed at the sheriff's office and taken to the Southern Regional Jail, where he was awaiting his arraignment.

FULL STORUY: Man accused of trying to drown his wife, two kids claims he was trying to baptize them - WVAH