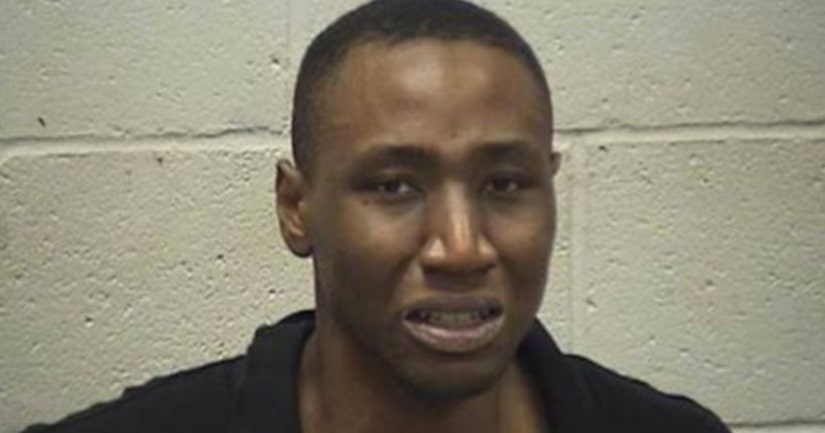 HORN LAKE, Miss. -- (KSTU) -- A woman was left bloodied after witnesses say a man entered a Mississippi Target and beat her with a piece of metal before taking off his pants and underwear in what appears to be a random attack.

Michael Jerome German of Memphis is charged with aggravated assault and is being held in the DeSoto County Jail without bond. Police found him walking in the Horn Lake Target parking lot partially nude and took him into custody without incident.

Multiple witnesses told WREG they saw German enter the store through a side door and then began beating the woman in the store's outdoor furniture area.

Wendy Mullins said she heard a loud pop in the back of the store and heard a woman screaming.

“She was yelling, 'Help! No! Stop! Could somebody help me, please?'” Mullins said.

Mullins said she saw a man dressed in only a T-shirt, socks and tennis shoes running out of the store.

Another witness said the man said he was sorry after the attack and said he didn't mean it, then asked for his mother.

Rhea Abbott witnessed part of the attack and said she managed to separate the man from his victim.

“Jumped on top of him and just pulled him off. I don't know if it was God or whatever, he didn't fight me,” Abbott said.

Abbott said the woman had several deep gashes on the back of her head, a mangled ear and said it looked like one of her teeth had been knocked out.

Abbott said the woman told her she didn't know the man, but that “he was mumbling, 'She's got to bleed all she can bleed for the sacrifice.'”