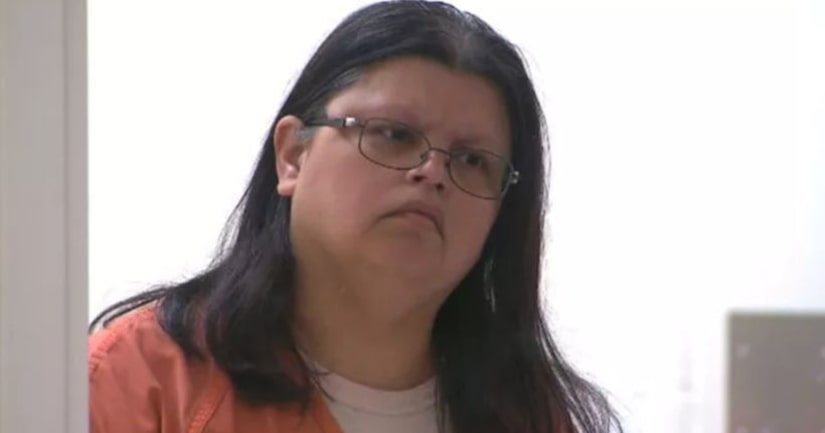 HILLSBORO, Ore. -- (WBRC) -- An Oregon woman pleaded not guilty Friday to numerous child abuse charges allegedly committed against three young relatives who had been in her care since 2012.

Neighbors say they're not surprised to hear about the arrest of 49-year-old Merlinda Avalos and that they've been concerned for years about the three children, ages 10 to 12.

Those who live closest to Avalos' Hillsboro, OR, home say they have been calling police for years, fearful about what may have been happening inside.

"We've seen her put the boy outside in nothing but undergarments in the middle of winter for hours and hours at a time ... If she is actually willing to display him out there publicly, what is she doing behind closed doors?" said a neighbor only identified as Stephanie.

Police have accused Avalos of keeping the three children contained in one room and beating them with any object available if they got out of bed.

The 49-year-old also allegedly forced the kids to use a jug instead of the bathroom at night, and police say they were only allowed to shower once per week.

The children got only two peanut butter sandwiches per day, according to police, and had to go to school in urine-soaked clothing.

Stephanie says she reported the alleged abuse to police and the children's elementary school.

"I'm feeling helpless in the fact that a young man is being abused, and nobody is listening," she said.

"I would hear this boy crying, and it would go on for hours at a time. I would go over there and knock on the door, ask if everything is okay. A couple days would go by, and it would happen again," he said.

FULL STORY: Guardian of OR children allegedly beat them, forced them to wear urine-soaked clothes - WBRC