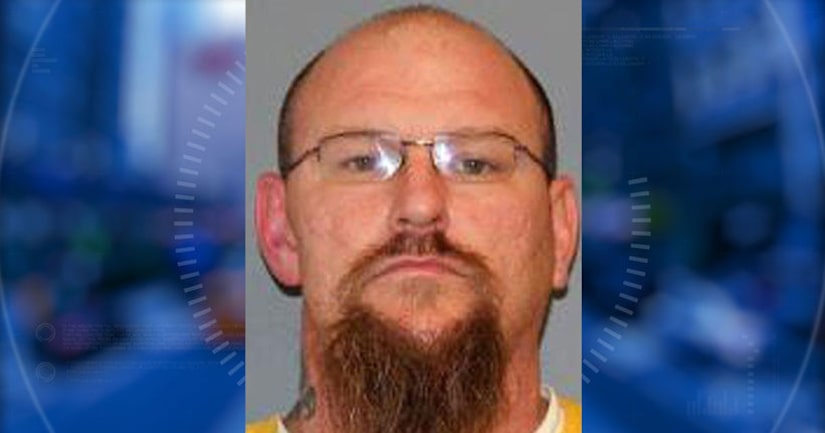 GRAND JUNCTION, Colo. -- (KRQE/AP) -- Court records say a Colorado inmate mistakenly released from jail was free for less than two hours before his wife realized the error and made him turn himself in.

The Grand Junction Daily Sentinel reports James Rynerson was in custody last month at the Mesa County Jail on a $2,000 cash bond while awaiting prosecution on menacing, disorderly conduct and trespass charges.

Rynerson, 38, was released after Mesa County sheriff's deputies at the Jail mistook him for another inmate.

Mesa County Sheriff's Sgt. Henry Stoffel said Wednesday that jail employees broke procedure when they failed to check Rynerson's wristband and picture, and that an investigation is ongoing to determine whether jail policy around the housing list needs to be updated. He credited Rynerson's wife for returning her husband to custody.