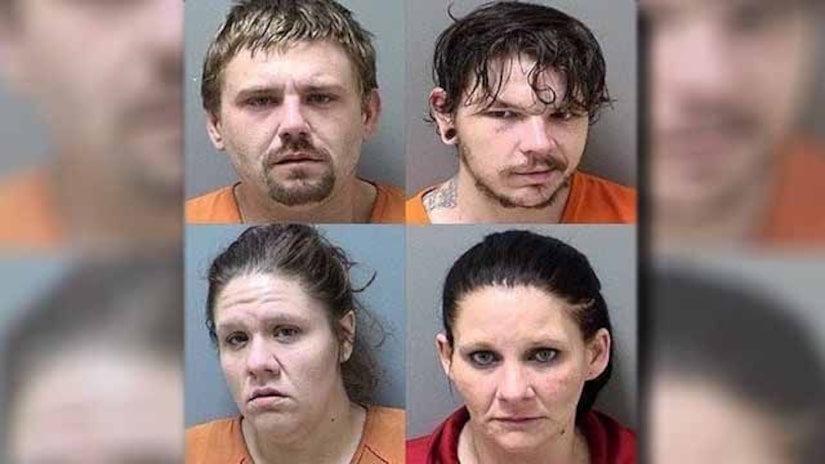 CANTON, Ga. -- (WGCL) -- Four employees of a Cherokee County Wendy's location are under arrest after they were caught allegedly dealing methamphetamine out of the restaurant.

After a lengthy investigation, the four suspects were taken into custody around 2 p.m. on Thursday. The restaurant, which is located on Riverstone Parkway in Canton, was forced to close for a few hours before reopening later that afternoon.

The investigation concluded that the four suspects were dealing small amounts of the drug out of the restaurant and had been doing so for several weeks. The manager, cook and two employees were arrested.

The investigation was conducted by the Cherokee Multi-Agency Narcotics Squad.