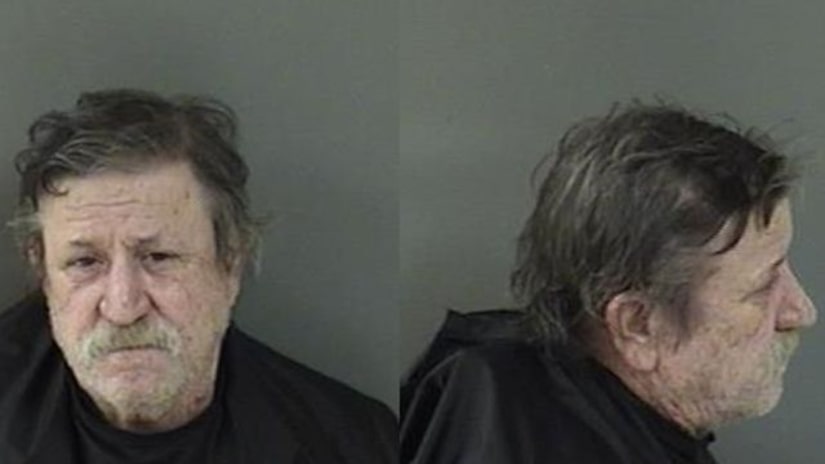 FLORIDA -- (WPTV) -- A dog died after being left in a hot car for hours and its owner has been arrested, according to the Indian River County Sheriff's Office.

Harold Krages, 64 of Fellsmere, faces a charge of animal cruelty.

Krages was at Earl's Lounge and told a deputy he left his dog in his car with a partially rolled-down window.

The dog was inside the vehicle for more than three and a half hours before it was discovered by bar patrons and taken inside, according to a police report. It died a short time later.

Krages was booked into the Indian River County Jail. His bond was set at $10,000.