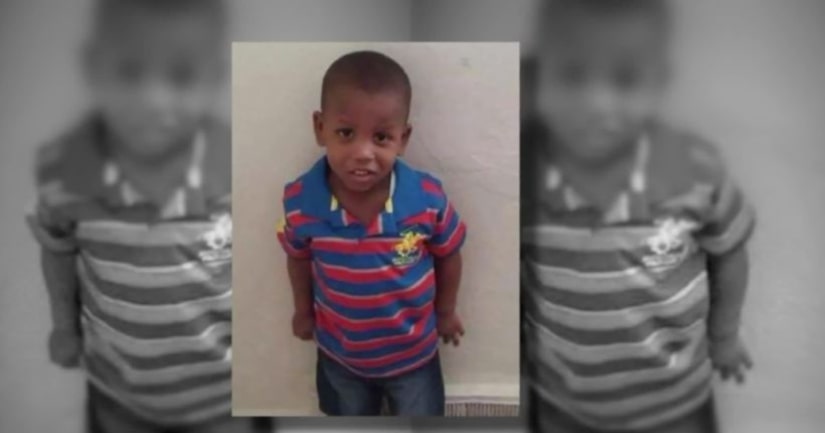 ST. LOUIS COUNTY, Mo. -- (KTVI) -- The search continued Friday for the driver of a vehicle that hit a five-year-old boy and left him in the street. It happened at Halls Ferry Road and Empire Court, not far from Chambers. The boy's grandmother has identified the youngster as Tajma Johnson. He's hospitalized with many complications but she says he's expected to survive.

Jameel said, “It's really upsetting. He's only four-years-old. He just came to this life.”

“He was in the middle of the street with his blood. We carried him into the grass and started doing CPR on him.”

The boy and his mother were crossing Halls Ferry when the boy was hit. The driver drove off. The boy's mother ran into the restaurant for help.

There is no crosswalk where the two crossed. People who work along this stretch of Halls Ferry said they see pedestrians frequently crossing mid-block instead of walking up to Chambers Road and using the stop light.

Brittany Davis, who also works at the restaurant, said, “I see people crossing this street all the time. That's an everyday thing…I'm not surprised that this has happened.”

Police are searching for the driver of a silver SUV or truck.