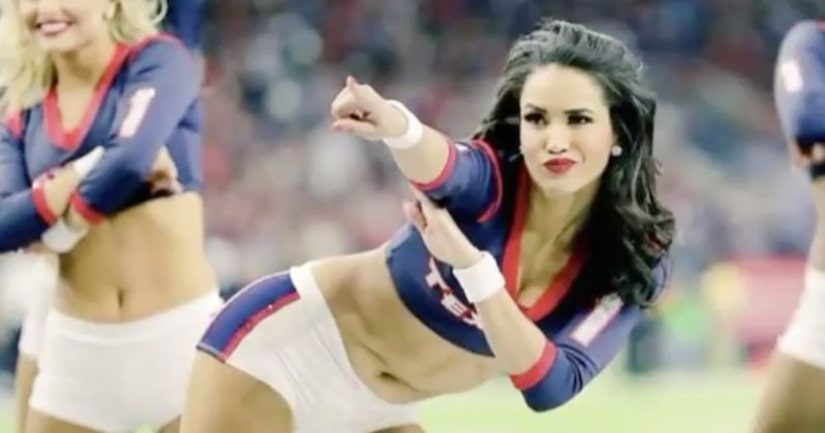 NEW YORK -- (KIAH) -- A lawsuit against the Houston Texans, filed by former cheerleaders, just got another plaintiff.

At least nine former cheerleaders say they worked under abusive conditions, the latest claiming that her body was duct taped because she was considered out of shape.

Their lawsuit claims the latest plaintiff, Angelina Rosa, was called "skinny-fat" and had to wear duct tape on her body while she cheered, which was painful. Rosa said that she was threatened to be kicked off the squad for life and developed unhealthy eating habits after being body shamed.

Other plaintiffs in Allred's suit have also accused coaches of body shaming and say the team did not provide them adequate security, ignoring complaints after one cheerleader said a fan attacked her.

Other Houston Texans cheerleaders have also filed suit, alleging the team paid them less than minimum wage by forcing them to make public appearances apart from football games and maintain a strict beauty regimen.