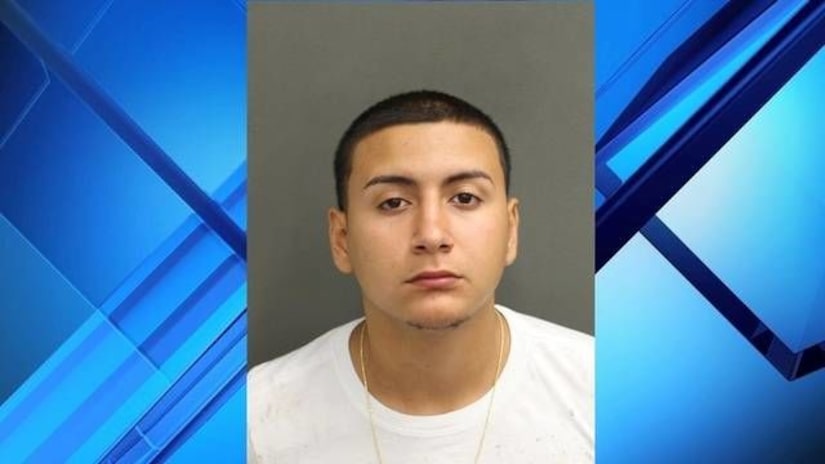 ORANGE COUNTY, Fla. -- (WKMG) -- A 19-year-old was arrested after leading authorities on a two-county chase, causing damage to "neighboring properties, street signs and another car," according to the Orange County Sheriff's Office.

The incident began in Orange County, but Damian Lopez was arrested in Seminole County after crashing through a fence at State Road 417 and Lake Mary Boulevard, deputies said.

According to Orange County sheriff's officials, deputies attempted to arrest Lopez, who was wanted on a warrant for an armed robbery, on Glasser Avenue.

Lopez drove off, however, damaging nearby properties and prompting a vehicle pursuit, deputies said.

During the pursuit, Lopez struck street signs and another vehicle, but no one was injured, according to authorities.