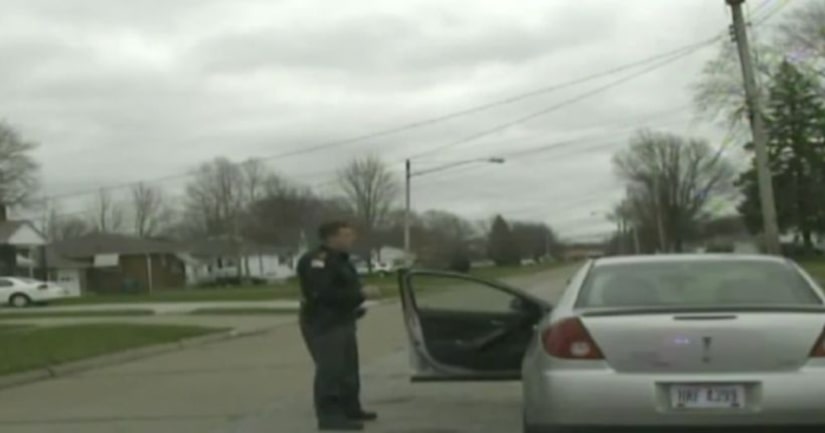 LORAIN, Ohio -- (WJW) -- A Lorain police patrolman has been fired following an internal investigation into a traffic stop involving the boyfriend of the officer's daughter.

Investigators say the traffic stop was an "abuse of power."

The driver pulled over by Kovach was his daughter's boyfriend and Kovach later told investigators he didn't approve of the relationship.

Lorain police said the 26-year veteran of the force had traced his daughter's computer to a friend's home in the neighborhood and when he threatened to give the friend, who was a passenger in the car, a ticket for not wearing her seat belt, the girl's mother confronted Kovach and said she was going to call 911.

Meanwhile, dispatchers were trying to send Kovach to a road rage incident but he did not respond to the call.

Investigators said Kovach did not initially realize that his daughter was a back-seat passenger in the car he pulled over, and when he figured it out, he ordered her out of the car.

It is then that Kovach's daughter confronted him about using his badge and uniform to intimidate her and her boyfriend and to separate them.