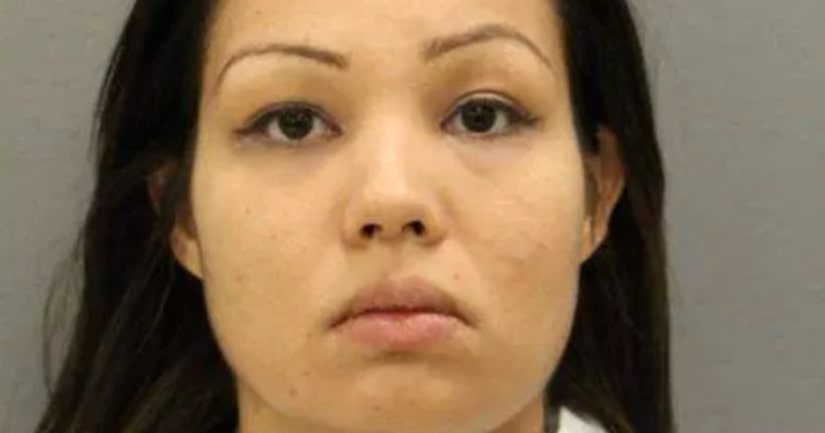 CHICAGO -- (WGN) -- A 29-year-old Chicago woman has been charged with first-degree murder in the slaying of her 4-year-old son two years ago.

The Chicago Tribune reports Friday that the charge was filed this week against Alyssa Garcia. She was charged in 2016 with concealment of a death after firefighters found Manuel Aguilar's partially burned body in the basement of a home.

The boy was also malnourished. A prosecutor told a judge Manuel was so small that investigators initially believed they had found a 9-month-old baby. Authorities have said the child had been kept in a back room of his family's home that reeked of feces and urine.