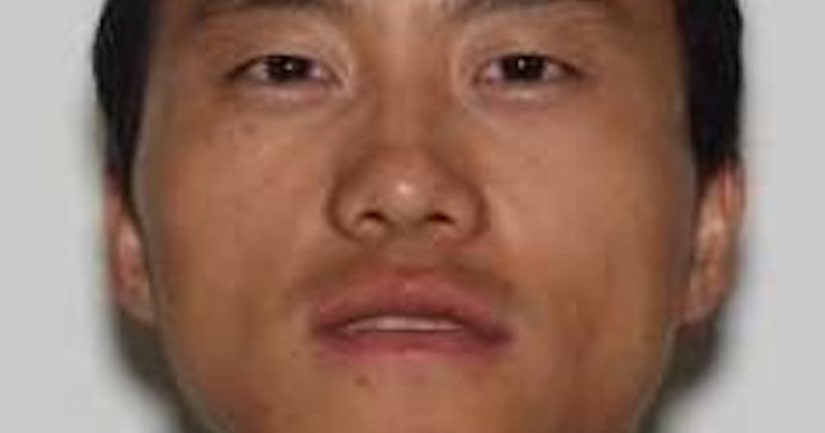 BROOKLYN, N.Y. -- (WPIX) -- A 35-year-old man allegedly cut off his wife's arm and several of her fingers during an attack Thursday, police said.

The woman, 35, lost her right arm and two fingers on her left hand, officials said. She was rushed to a local hospital after she was attacked around 12:20 p.m.

No arrests have been made, police said. The husband, identified as Yong Lu, fled the scene.

It's not yet clear why he allegedly cut off his wife's arm.

No additional identifying information was immediately available for the victim.