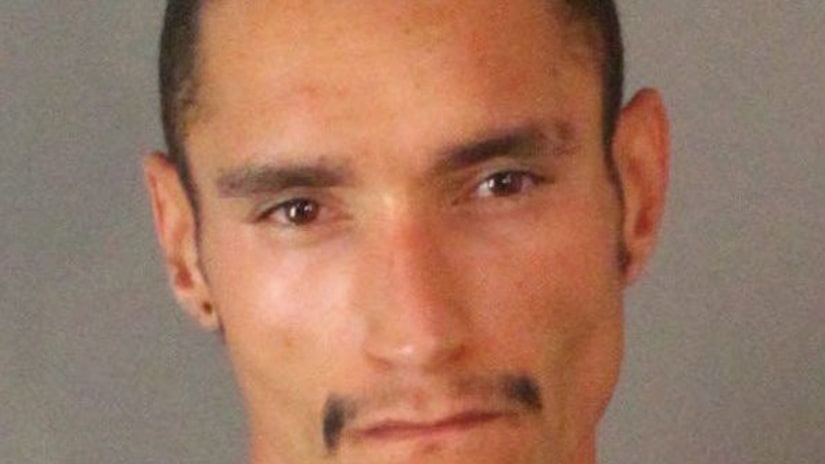 RIVERSIDE, Calif. -- (KTLA) -- A man was arrested after he was found driving the car of a Riverside woman who had been reported missing by her husband, police said Thursday.

Investigators believe they have also found the missing woman's body, but the remains have yet to be positively identified by coroner's officials, according to a news release from the Riverside Police Department.

The woman, who has not been named by authorities, was officially reported missing after her concerned husband called police to their home on the 5800 block of Fair Isle Drive around 3:40 a.m. Wednesday.

His wife wasn't in their Sycamore Canyon home when he returned from work early that morning, and he grew increasingly worried when she failed to answer or return his phone calls, he told police. Then later that morning, she didn't show up for work.

At about 4:30 p.m. that day, officers found her car in Corona, being driven by a man identified as 24-year-old Aaron Allen Aubrey. Police described him as a transient resident of Riverside.