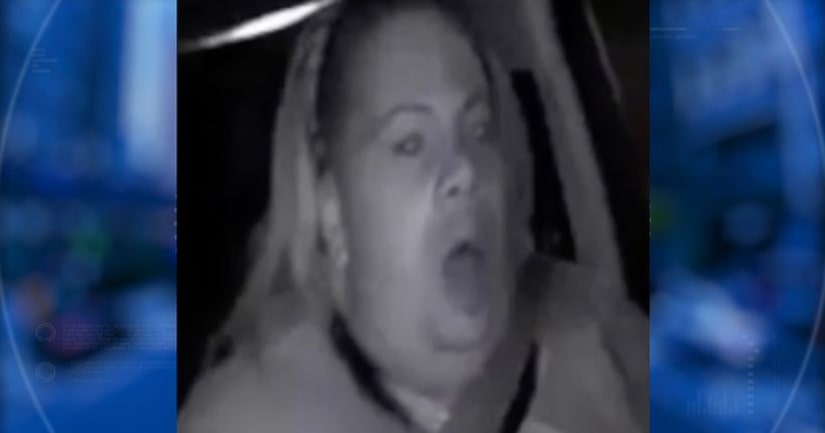 TEMPE, Ariz. -- (KNXV) -- Tempe Police have released new body camera video and the police report from the night of March 19, when a self-driving Uber hit and killed a pedestrian mid-block on Mill Avenue.

According to the Tempe police report released Thursday, the case has been submitted to the Maricopa County Attorney's Office for review of possible charges against the backup driver, Rafaela Vasquez.

Vasquez is still in the driver's seat of the Uber when she is questioned by officers.

"Are you all right," an officer asks.

Vasquez gives the officers her license and insurance and asks about the victim.

"Is the person okay," asks Vasquez.

The pedestrian, Elaine Herzberg, was killed in the collision. New pictures show her bike left behind and a big dent on the right front end of the Uber.

"So what exactly happened," an officer asks.

In a separate video released by Uber in March, Vasquez is seen looking down for a few seconds at a time. But it's unclear if it has something to do with the program.

Vasquez is given a field sobriety test at the scene.

"Your internal clock is a little slow, but not anything alarming," said the officer.

"I'm sick over what happened," Vasquez tells the officer.

The Tempe police report says Vasquez had a “disregard for assigned job function to intervene in a hazardous situation” and the crash may have been avoided if she was watching the road.

It also states Vasquez was “distracted and looking down for the 31% of the 21 minutes and 48 seconds prior to the collision.” 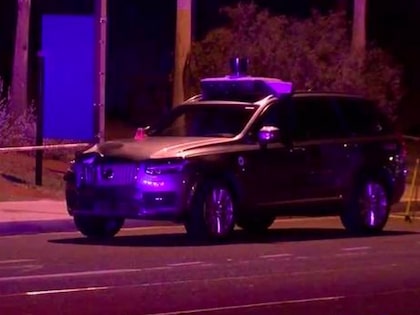