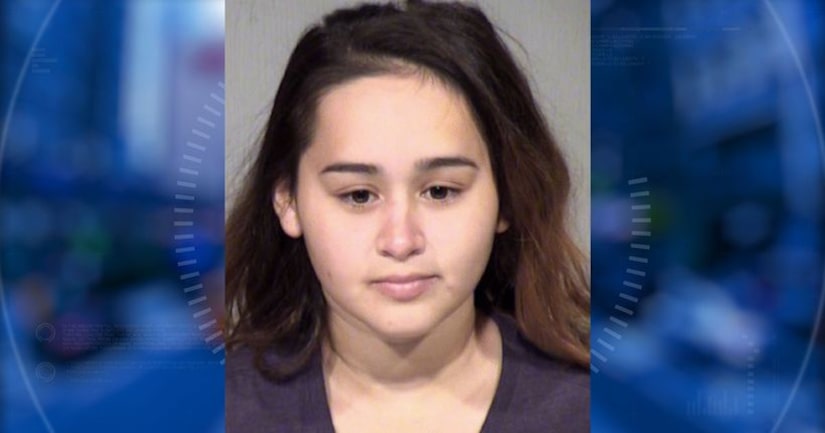 PHOENIX -- (KNXV) -- A woman is accused of child abuse after her 4-month-old baby was found not breathing in a Phoenix home.

On April 28, police received reports of a child found not breathing, court documents said. When police arrived at the scene, they discovered Jassidy Arias, 20, performing CPR on the baby who was laying on a urine and feces stained mattress.

Arias told officers that she had fed the baby around noon that day then put the baby to bed, court paperwork said. She insisted that the baby was happy and laughing after she last fed her.

According to court documents, doctors determined that the 4-month-old was suffering from severe malnutrition and was initially not expected to survive. The child was also diagnosed with gastrointestinal bleeding, intermittent seizures and severe glucose deficiency.

While in the intensive care unit, the victim reportedly suffered two strokes.

Multiple tests were performed to determine if the child's condition was a result of a medical condition or genetic disorder, court documents said. The test results found that the child suffered from malnutrition.

During the investigation, it was also discovered that the victim's siblings were suffering from scabies, lice, fever, rashes and tooth decay, court documents said.

While being interviewed by detectives, Arias allegedly admitted that she only fed the 4-month-old twice a day. She allegedly said she noticed the child was getting sick about four weeks prior to the nearly deadly incident but she didn't seek medical treatment because she was afraid of getting in trouble, court paperwork said.