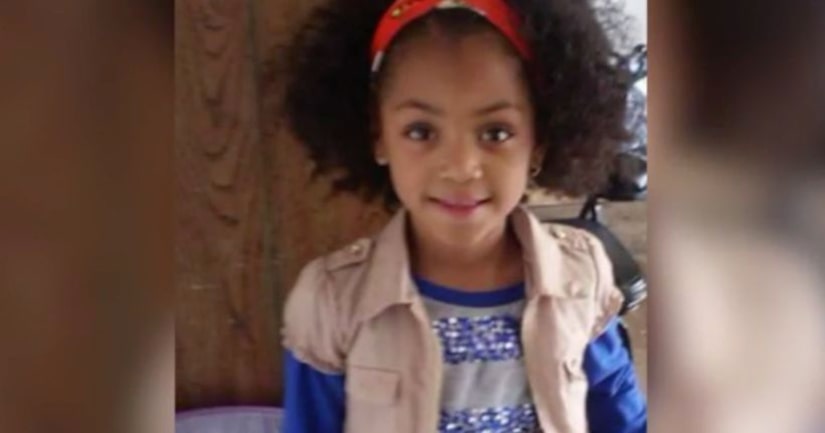 CLEVELAND-- (WJW) -- A neighborhood on Cleveland's east side is picking up the pieces after the death of a 9-year-old girl.

Saniyah Nicholson was in a car at Harvard Avenue and Lee Road Wednesday night while her mother went inside of DNA Level C Boxing Club to pick up her brother.

Cleveland police said two groups were shooting at each other from across the roadway and the girl lost her life.

“We got down because there were just so many shots that we went for cover. You know, we got dozens of students training,” Ra'Sheem Ali said. He runs a program at the club called “Gloves Up, Guns Down.”

Ali said the mother ran out to find Saniyah had been shot in the head. An older daughter was also in the car, but she was not injured.

Ali said Saniyah's 14-year-old brother was set to compete in the Junior Olympics on Sunday. Instead, he's consoling his mother, who lost her youngest child.

Police have released surveillance images of two men they consider persons of interest. Anyone with information regarding the identity of the individuals is asked to call police at 216-623-5464 or 216-621-1234. 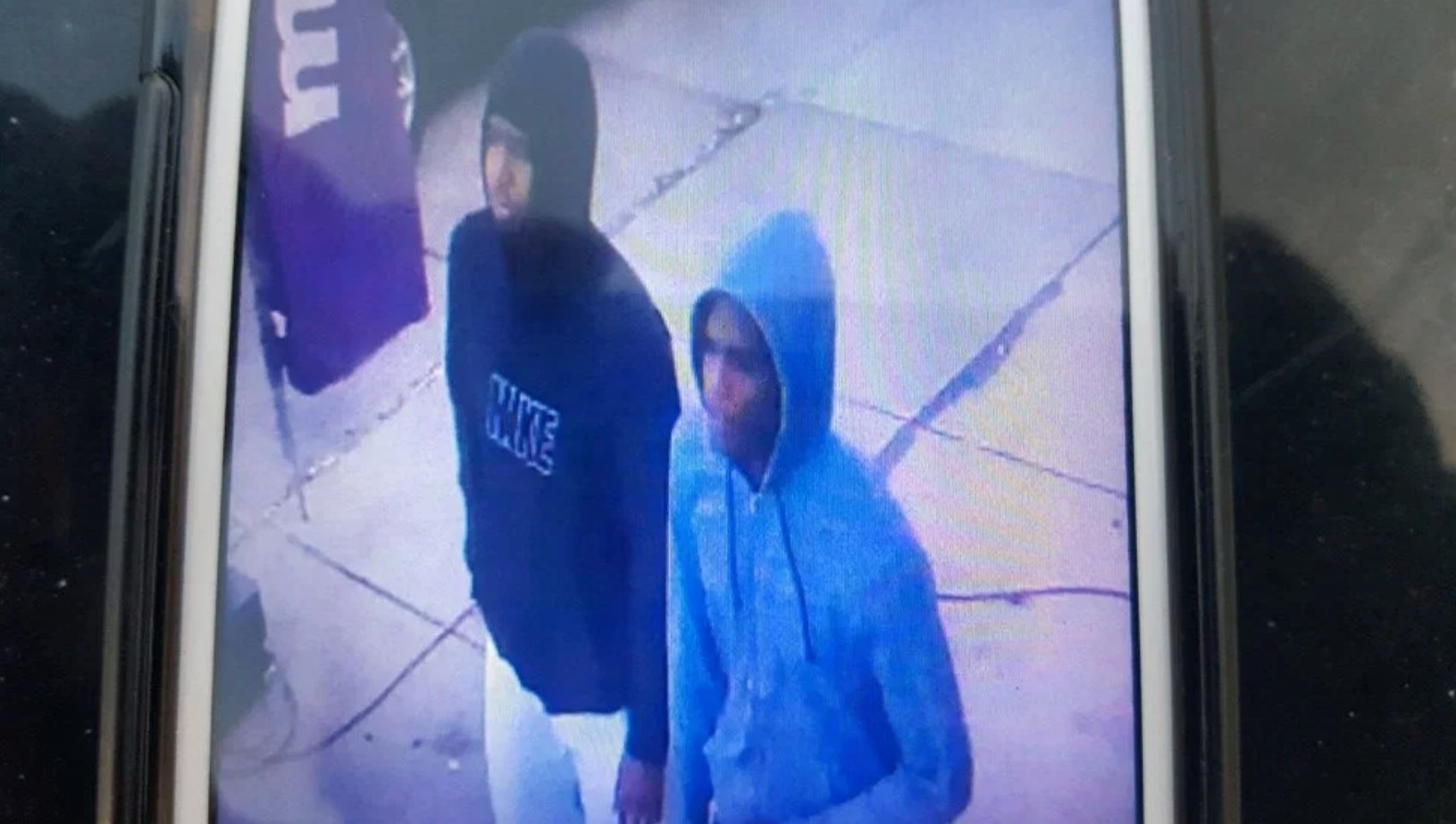 A $10,000 reward is available for tips leading to an arrest.