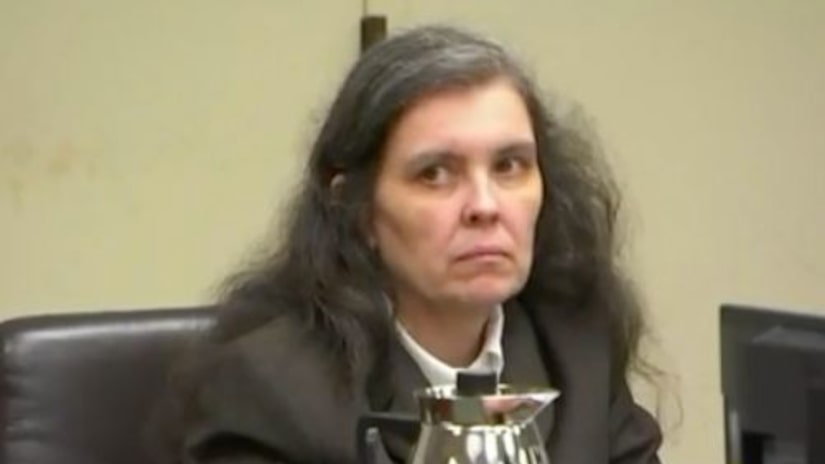 PERRIS, Calif. -- (KTLA) -- The 17-year-old girl who called police to report her allegedly abusive parents in Perris, California, said the house the family lived in smelled so badly that she could barely breathe, and she thought she and her 12 siblings might need to go to the doctor.

And when she struggled to remember the address of the home, the 911 operator asked her if she was around the corner from her house.

That chilling 911 call was made public Wednesday as part of a preliminary hearing in the case against David and Louise Turpin, the California couple accused of holding their 13 children captive in a "house of horrors."

Prosecutors say the couple beat and tortured their children, kept them chained to their beds and starved them -- all while the family dogs were kept clean and well-fed.

They were arrested on January 14 after their 17-year-old daughter escaped from a window and called 911 on a deactivated cell phone. The Turpin siblings are comprised of six minors and seven adults, ranging in age from 2 years old to 29.