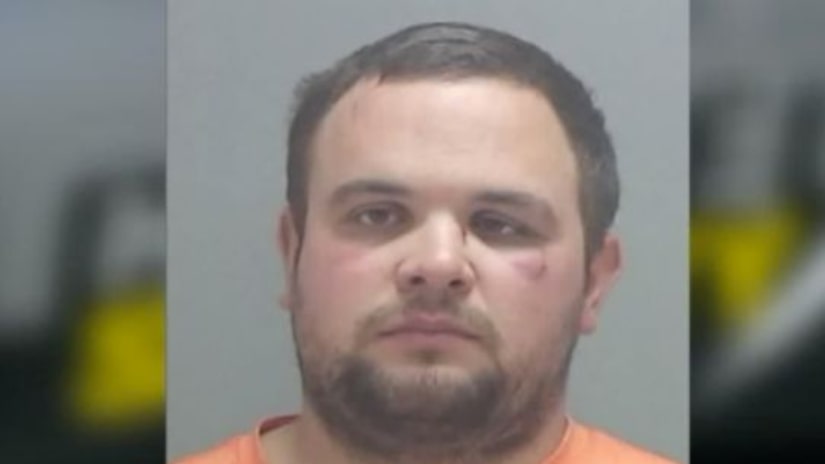 SALT LAKE CITY -- (KSTU) -- Salt Lake City Police say a security guard has been booked into jail on a murder charge after he fatally shot a trespasser following an altercation in downtown Salt Lake City.

Police say 26-year-old Timothy R. Lutes has been booked into jail on one count of murder in the death of 54-year-old Thomas Stanfield.

Things began around 5:25 a.m. when Lutes encountered Stanfield while Stanfield was trespassing in a plaza near 140 East and 300 South, outside the Department of Workforce Services Building.

Police say Lutes told the man to leave and was shining a light on the man as they talked, which sparked a physical altercation.