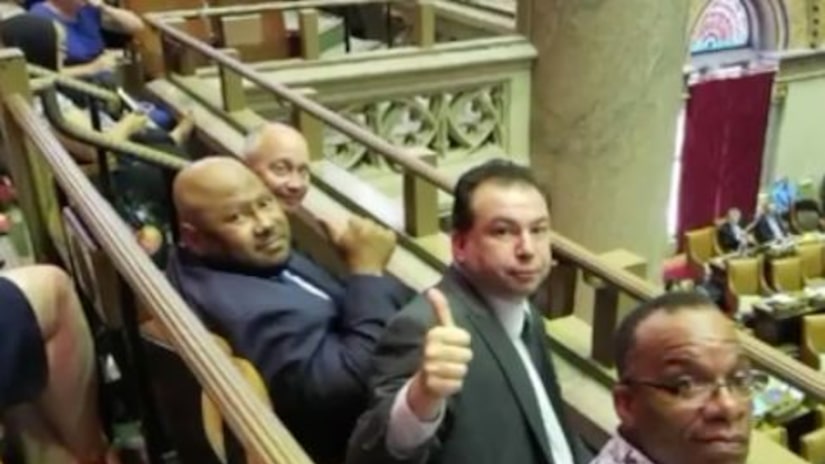 ALBANY, N.Y. -- (WPIX) -- In an 86 to 35 vote, the New York State Assembly gave final passage to a bill that would make prosecutors accountable for misconduct and for withholding evidence.

The bill, if signed into law by Governor Andrew Cuomo, would create a prosecutorial oversight commission.

For six years Assemblyman Nick Perry of Brooklyn and State Senator John DeFrancisco of Syracuse worked tirelessly on the bill, both saying they were motivated by the large number of men and women exonerated of their crimes in recent years, the majority of whom lost years of their lives due in large part to prosecutorial misconduct.

Perry said their stories were bothersome to him for years.