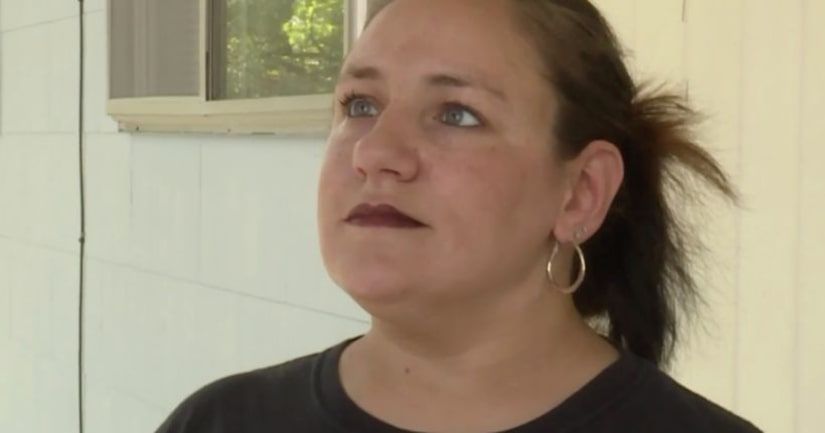 ST. CHARLES, Mo. -- (KSTU) -- The St. Charles County Prosecutors Office has charged a mother with violation of education requirements for a child.

Jessica Pence-Nicholson is accused of failing to ensure the regular attendance of her 9-year-old son, who's a student at Blackhurst Elementary School.

Fox 2/KPLR 11 spoke exclusively to Pence-Nicholson who was surprised about the charges but admitted that her three sons, not just her 9-year-old had indeed been absent from school often.

"They had missed a lot, yes,” Pence-Nicholson said. “I don't know how to explain a lot but quite a bit, yes."

According to the probable cause statement, her son had only shown up at school 50.63% of the school days from August 2017 to December 2017 and that his attendance “is part of a pattern of poor attendance which began before he reached the required age of attendance (7 years old) and was in kindergarten.”

Pence-Nicholson said her 9-year-old and other sons have had to miss school for a slew of reasons including deaths in the family, sicknesses and a dangerous situation with her ex-husband which gives her son anxiety.

“If I have to stay up all night just because he has a bad dream, I'm not going to send him to school the next day you know because he gets sick to his stomach,” she said. “I wish that it was not like this for our lives, I wish things were better,” she added.

In a statement, the City of St. Charles School District said school officials are required to report suspected cases of educational neglect to the state's child abuse and neglect hotline then the Missouri Department of Social Services investigates.