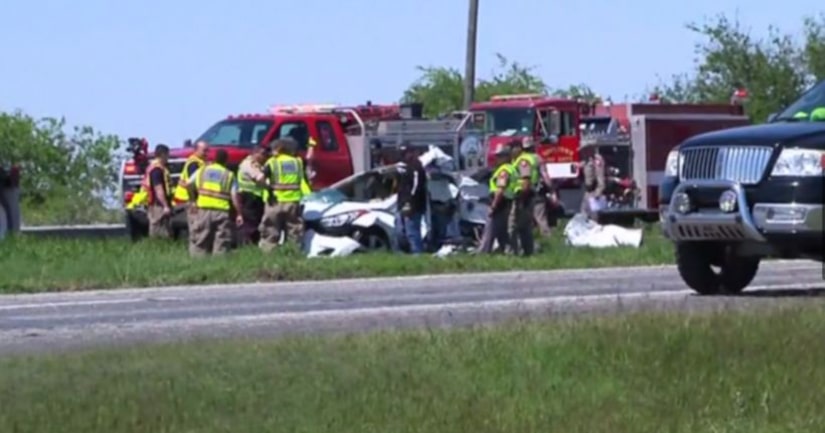 The 100 deadliest days: one of the most dangerous times of the year for teenage drivers.

Ted Showalter lost his son to distracted driving on Labor Day 14 years ago, and he says it only takes a second for something to happen. "He was driving and he was distracted by a friend. They were driving and talking. He wasn't texting at the time, but he was distracted and missed a turn, and that was it. There's no going back from that."

Jim Garrity is AAA spokesperson, and he says, "when you combine that with the experience of a teenage driver, it's more dangerous for them on the roadways, which is why it's especially important that parents are talking to their teens about those dangers."

Distracted driving is one of the top reasons for teen-involved crashes, and it takes the lives of over 3,000 people every year, and the number keeps increasing. Texting, talking on the phone, talking to friends in the car, and eating are all considered forms of distracted driving.

AAA says that parents should not only just talk to their children about the dangers, but to be role models as well. Garrity says, "So if you're condemning things like distracted driving and speeding, you want to make sure that you're not doing that yourself. That way your teen driver has something that they can emulate when they're behind the wheel."