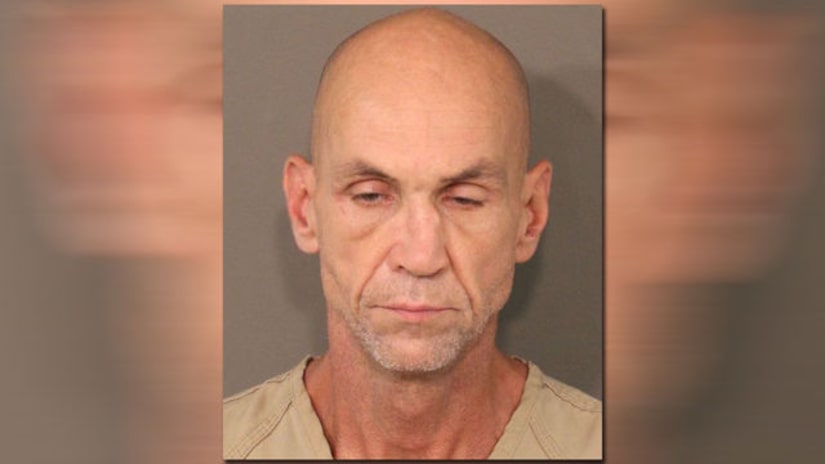 COLUMBUS, Ohio -- (WKBN) -- Columbus police have arrested a man they say gave his driver's license to a teller at a bank he was robbing.

According to court documents, David Menser is accused of robbing four Central Ohio banks between May 23 and June 12, 2018.

During a robbery on June 4 at the Huntington Bank on 1880 Hilliard Rome Road, the Sheriff's Office says Menser was tricked into giving the teller his drivers' license.

According to court documents, Menser approached the counter and presented a demand note for money that said, "I have a gun." The teller gave Menser money and a dye pack. Menser took the money and put the dye pack back on the counter.

Documents say Menser then told the teller he wanted more money. The teller told him a driver's license was required to use the machine to get out more cash. Menser reportedly then gave the teller his license to swipe through the machine and then the bank with the additional cash.

A detective was able to identify Menser based on the ID and filed an arrest warrant for him.

Police said he was seen driving away in a white vehicle in two of these instances.