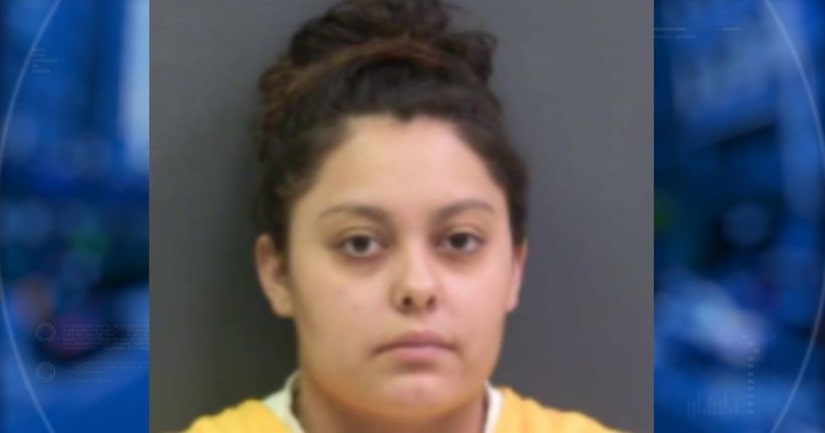 CLOVIS, N.M. -- (KABB) -- A former daycare worker fired for fighting in front of more than a dozen 4-year-old children was arrested Wednesday.

The Eastern New Mexico News reports that Elizabeth Parrez, 25, is charged with 13 counts of abuse of a child (does not result in death or great bodily injury) and one count of battery, court records show.

Parrez was booked into the Clovis jail at 2:37 p.m. on Wednesday. No bond information was immediately available.

A civil lawsuit was filed against Parrez and her employer, Future Generations Early Concepts Learning Center on June 12.

The lawsuit and now the criminal charges are related to a May 3 incident in which Parrez is alleged to have been fighting another employee.

The other employee is not named in the lawsuit and not charged criminally in connection with the fight.

The lawsuit alleges one child was kicked in the head, “traumatized” and “emotionally shaken up,” according to Attorney Eric Dixon who filed the suit.