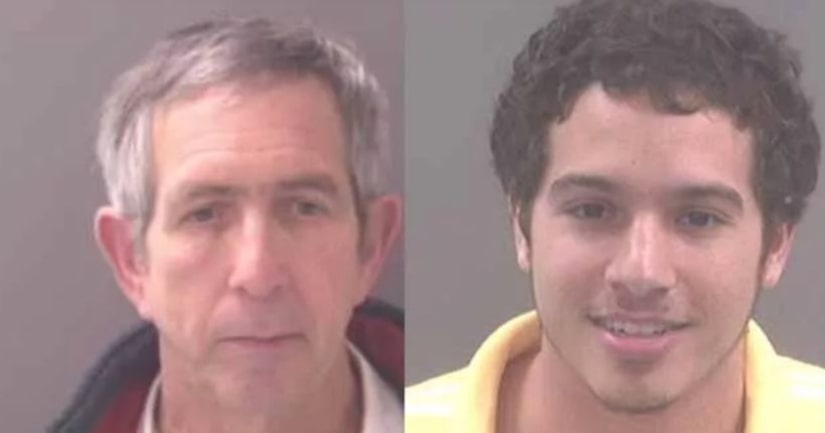 KIRKWOOD, Mo. -- (KTVI) -- A man is beaten up during a dispute over a virtual reality game. Kirkwood Police said the altercation happened Monday evening at Kirkwood Park where the suspects and the victim were playing the smartphone game, Pokémon Go.

The victim who wanted to remain anonymous said the attack happened because of a disagreement during the game.

“One was grabbing me from one side and one was pulling me and they were trying to kill me,” the victim described the attack.

According to police, the attack happened as the two sides had a disputed over a virtual gym that is part of the game.

They said the victim thought the suspects stole his gym.

Police said the victim then threw a bottle into one of the suspects' car.

“This is not the first time where people are taking this game too seriously,” the victim went on to say, “there have been instances where some of my friends have had weapons thrown at them.”

Police said that Robert Matteuzzi later found the victim in another area and threw the bottle back at him, hitting him in the face. The victim then proceeded to get into a physical altercation with the two men.

“The son came up from behind me and hit me in the face,” the victim said, “we scuffled and he eventually pushed me into the lake. I tried climbing out but he pushed me back in.”