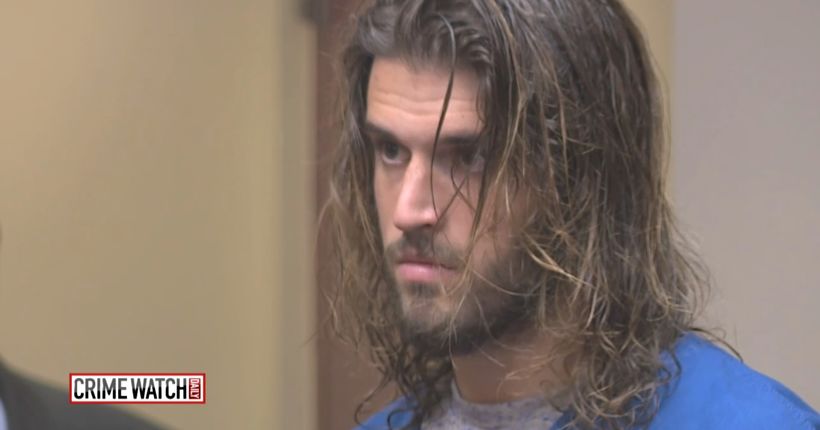 Alec Cook was also sentenced Thursday, June 21 to three years of probation for strangulation and suffocation, and stalking charges which will be consecutive with the first three counts.

According to WMTV, Cook was expected to stand trial seven times. Jury selection for his first trial date was set to happen on Feb. 26 with the trial beginning on Feb. 27 in Jefferson County. His trial was moved out of Dane County.

The Wisconsin State Journal reported the case involved 11 alleged victims in 2015 and 2016.

He faced up to 10 years in prison or extended supervision on the sexual assault convictions alone — and a maximum 40-year sentence on all charges. Prosecutors were seeking 19 years.

Dane County Circuit Judge Stephen Ehlke said he had to give Cook credit for having no criminal record, no bail violations and sparing the victims a trial.

Cook was initially charged with more than 20 crimes nearly a dozen women, including misdemeanor disorderly conduct and felony sexual assault for incidents between September 2014 and October 2016.

Cook was expelled from UW-Madison in June 2017. 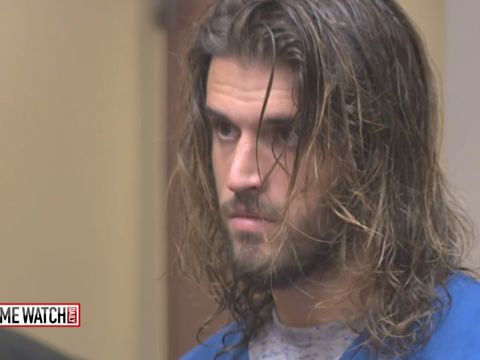 A 20-year-old suspected serial rapist is behind bars, and police say he kept a… 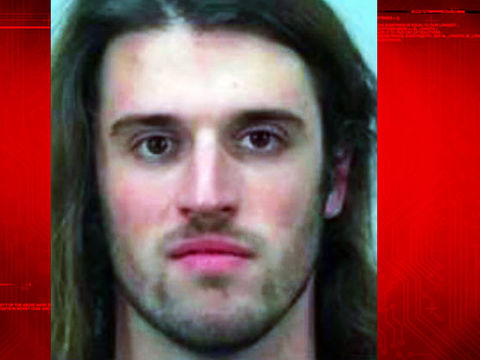