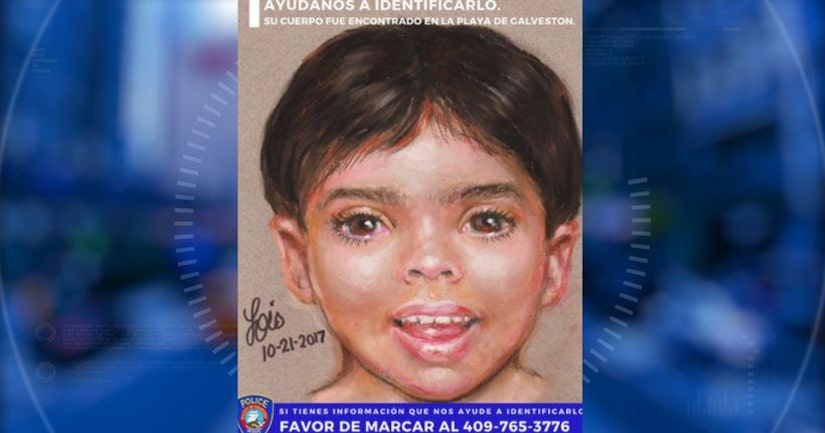 GALVESTON, Texas -- (KABB) -- Police in Galveston have now identified a young boy whose body was found on a beach in Galveston last November and arrested his mother in connection with the case.

The Galveston Police Chief said after they released a crime scene photo, they received hundred of tips and that two of those tips led them to a possible identity of a baby named Jayden from Houston. After following up on more leads, they were able to determine the boy was under the care of this mother and her girlfriend at the time.

They obtained DNA to make a comparison and were able to positively identify the boy as Jayden Alexander Lopez, who was 4 years old at the time of his death.

Police then arrested Jayden's mother, Rebecca Rivera and her girlfriend, Dania Amezquita Gomez. Rivera has been charged with a felony count of tampering or fabricating physical evidence. 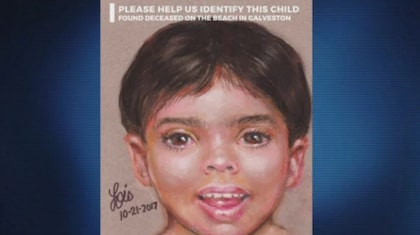