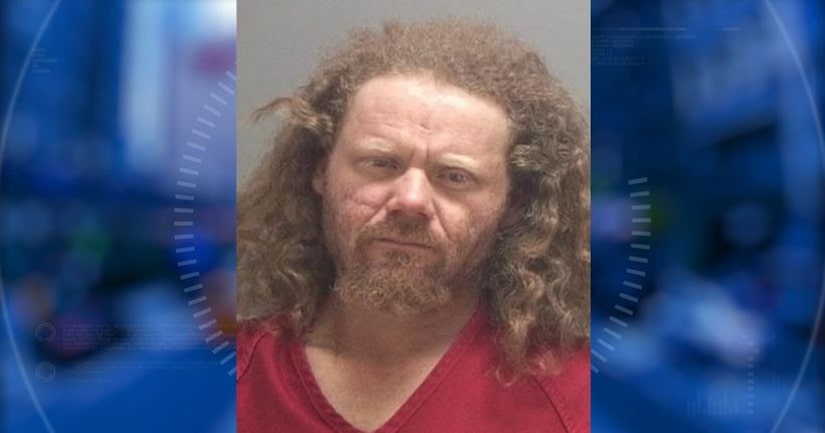 WEST VALLEY CITY, Utah -- (KSTU) -- A 35-year-old man has been charged with second degree felony manslaughter in the death of his grandfather.

Jason Norththrup was arrested on June 12 in West Valley City after a violent fight with 80-year-old Sherral “Red” Northrup.

West Valley Police said at the time the younger Northrup pushed the elder Northrup down, causing him to fall and hit his head.

Red Northrup suffered a traumatic head injury and was rushed to a hospital but died a short time later.

According to charging documents released Wednesday, Jason Northrup recklessly caused the death of his grandfather.

When officers responded to the scene, Jason Northrup told them “I killed my grandpa,” according to a probable cause statement.

Both men lived at the home and had been arguing for several weeks, and the argument became heated that morning.